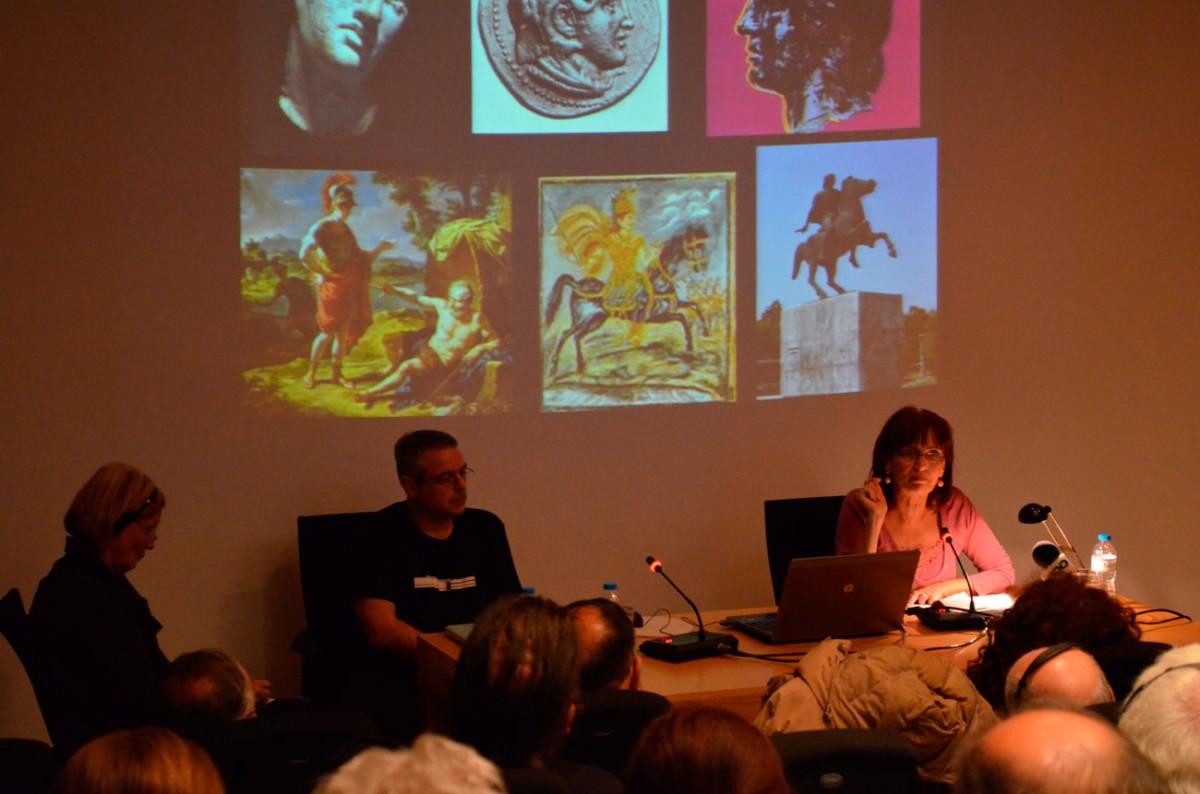 Alexander’s World on the Internet

Virtual Museum Alexander the Great: from Aigai to the Universe

A virtual museum dedicated to Alexander the Great. A museum accessible to every visitor, from any part of the globe, invited to wander among Alexander’s world, the way it has been formed and it has changed throughout time. A museum giving scientifically documented information, offering the users the possibility to discuss on relevant matters (forum) and the archaeologists to inform of their work, be it excavations or research in general. And of course, such a museum would not forget children, who learn about Alexander the Great through interactive games.

This has been the vision of both Dr. Angeliki Kottaridi and the 17th EPCA, and this vision fueled an avant-garde experiment: the creation of the “Virtual Museum Alexander the Great: from Aigai to the Universe.”

Dr Kottaridi, during the International Congress “Discovering Alexander’s the Great World”, that took place between 15 and 17 November 2012 at Aristotle’s School in ancient Mieza, has referred explicitly to the structure and the content of the museum, which will be structured into seven sections.

The tour will start from Macedonia and Alexander’s roots, will continue by presenting the personality, the accomplishments and the vision of Philip II, it will then move to Alexander himself. His birth, his education by the great philosopher Aristotle, his first deeds and his rise to the throne, after his father’s murder. Follows the presentation of his impressive expedition to the East that started at Aigai and was destined to change the world for ever.