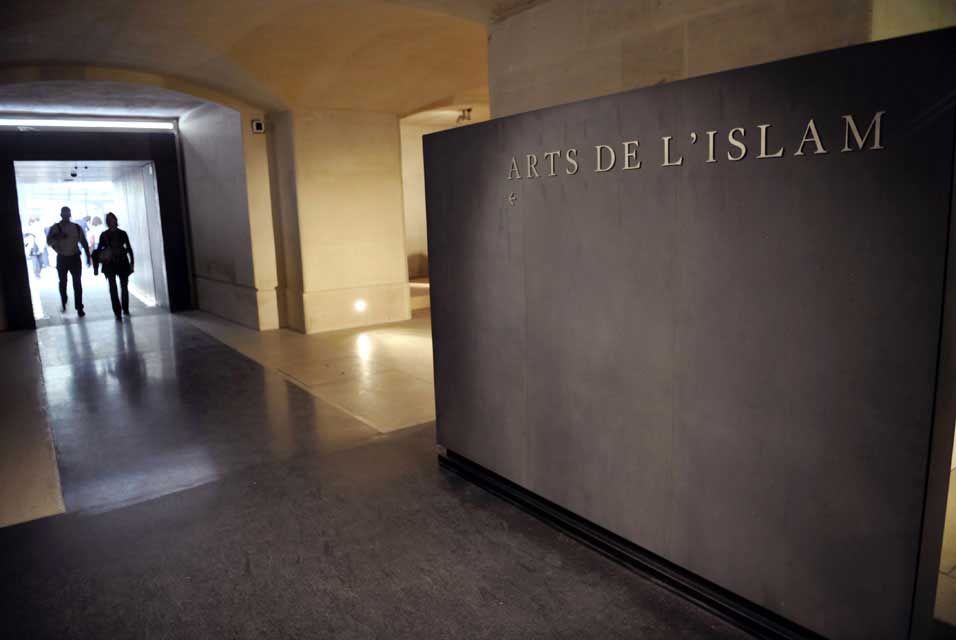 Gunay asks for the return of antiquities from the Louvre

Culture Minister of Turkey Ertugrul Gunay asked France to start a “dialogue” for the return of a number of Turkish antiquities on display at the Louvre museum.

“We want talks to start between French authorities and the board controlling Turkish museums to work on the issue and take stock,” the Minister said during his visit in Paris for Izmir’s EXPO 2020 candidacy presentation.

Turkish authorities ask for the return of İznik tiles from the Piyale Pasha Mosque in Istanbul, which was built between 1565 and 1573. According to Gunay, the tiles had been stolen at the end of 19th century and were “illegally” taken out of Turkey. “The theft had nothing to do with the Louvre or with a French citizen who could have acquired them in good faith,” he said, adding that he doesn’t accuse these people or institutions.

The Louvre museum reminded that these objects were either donated or bought between 1871 and 1940 in conditions that were perfectly legal.

Turkey has also long been seeking from France and the Louvre the return of İznik tiles taken from the tomb of Sultan Selim II in Istanbul but former Culture Minister Frederic Mitterrand rejected the demand.

Gunay pointed out that recently Ankara had launched moves to “recover objects representing cultural heritage, which were illegally taken out of Turkey”. Although he expected France to correspond in a more positive way to his request, unfortunately no positive approach in this regard has so far been taken from France, as he said.