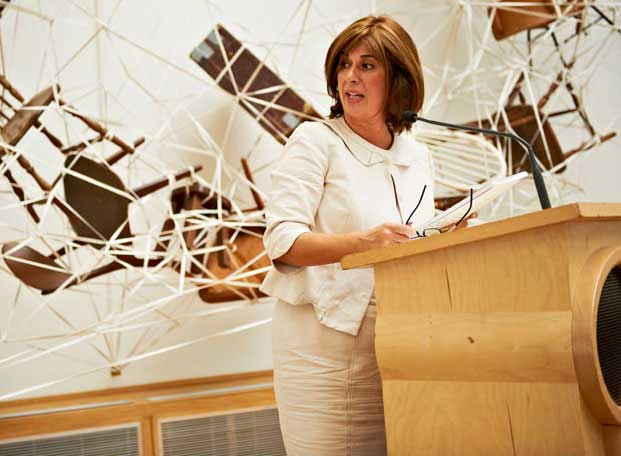 Expressed by Walk of Truth founder

Founder of the independent organisation Walk of Truth Tasoula Chatzitofi has expressed grave concern for the fate of the religious treasures seized by the Turks and held at a police station in Munich since 1997.

Mrs. Chatzitofi’s comments followed an article published in December by the German newspaper Abendzeitung Munich, reporting that Aydin Dikmen (Turkish art dealer arrested in 1998 for trying to sell Eastern Orthodox art that been looted from Cyprus during the 1974 invasion) not only has claimed the treasures as part of his wife’s “dowry” but has also asked for financial compensation from the Church of Cyprus in case they are returned.

Mrs. Chatzitofi stated that if this was true then all people involved and commissioned with the repatriation of the religious treasures should give an account of their work during all those years. She also said an investigation should be started to show how the case reached this point.

The stolen religious treasures were found 15 years ago in A. Dikmen’s apartment in Munich, after coordinated actions of the Bavarian police and Tasoula Chatzitofi, who at the time was representative of the Church for Cultural Heritage of Cyprus in The Hague.

In a letter sent to Walk of Truth, Kyrenia’s mayor Glafkos Kariolou asks to be kept up-to-date about the fate of the religious items which come from the town and province of Kyrenia. Kyrenia Bishop Chrysostomos also expressed his serious concern on the matter during a recent visit to The Netherlands. He too asked to be updated regularly by the Walk of Truth about developments in court cases concerning the treasures stolen from Kyrenia.

According to an announcement given by Walk of Truth, Hadjitofi has asked the Law Office of Michalakis Kyprianou to prepare a legal report that shows the state of affairs with specific recommendations for future measures that need to be taken in order that Kyrenia’s treasures are safely repatriated.

The non-profit, non-governmental organization Walk of Truth was established last year in an effort to raise awareness among people of different ethnic, religious and national identities about the value of cultural heritage in all its forms.