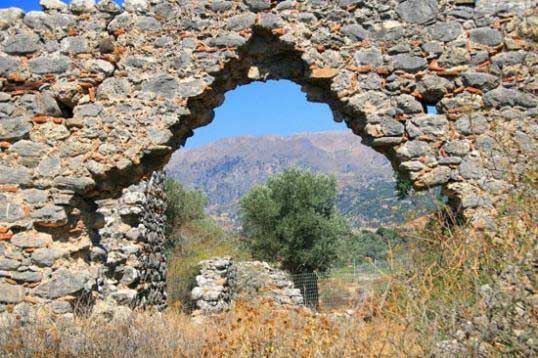 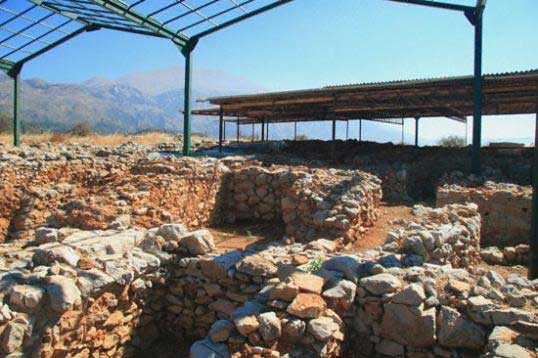 The fourth lecture of the Minoan Seminar series of 2012-2013 will be given by Athanasia Kanta (23rd Ephorate of Prehistoric and Classical Antiquities). Its main focus lies on the palatial centre at Monastiraki (1900-1700 B.C.), which has been under investigation since 1980. During these years a large part of it has been unearthed. The core area of the centre was never reoccupied after its destruction by intense fire. Therefore, official areas, storerooms and three sealing archives were found in situ with all their original contents. The remains from the interior of the pithoi and the large quantities of animal bones give valuable information concerning the economy and the diet of the people in the Protopalatial period.

The architecture of the site, the evidence for urban planning and the drainage system indicate the existence of a strong central authority at Monastiraki. The dependence of Monastiraki on Phaistos can be seen in the finds, which resemble those from the Phaistos palace. The same picture is seen in the administrative organization of the site, based on the study of the hundreds of sealings found at Monastiraki. The comparative study of the Monastiraki finds and those from other Protopalatial sites in Crete have provided new evidence about the history of the island during this period.

The Seminar will be held on Friday, January 18, at 6.00 p.m., at the Archaeological Society (Panepistimiou 22), in Greek language.