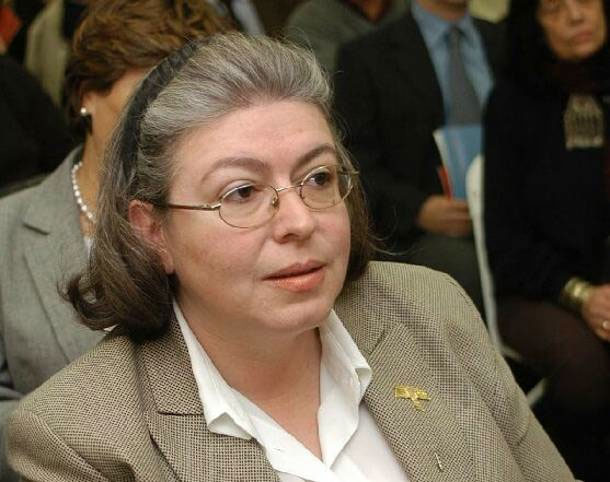 Annual report of the Board’s meetings

In 2012, the Central Archaeological Council of Greece held 31 meetings, and discussed 1,281 issues. According to the statement of the General Directorate of Antiquities and Cultural Heritage, this means things went rather smoothly for the Council, compared to 2010, during which a total of 1,842 matters had to be solved by CAS.

242 of these 1,281 issues were related to conservation, restoration and enhancement studies for archaeological sites and monuments, which proves the dynamic in the field of developing and conducting studies. The aim of the General Directorate is to have a studies “tank” at its disposal in order to use funds either in the current or in the next programming period.

211 issues had to do with permits for the use of archaeological sites and monuments by events’ organizers, and 136 issues were related to the designation and establishment of archaeological and historical sites and monuments and of protection zones. 94 issues had to do with field studies and systematic archaeological excavations, while in 2010 117 similar cases were discussed, which means that despite the difficult economic situation archaeological research continues. Financial crisis has on the other hand affected building activity, as this year only 111 building permits were investigated by CAS, compared to 303 in 2011.

As for the determination of Protection Zones A and B, related to the Hellenic Archaeological Cadastre, in 2012 25 in situ investigations were conducted.

The Central Archaeological Council is the highest advisory body on all matters pertaining to the protection of ancient monuments, archaeological sites and sites of exceptional historical or legendary importance up to 1830. The CAC meets once or in some cases twice a week.