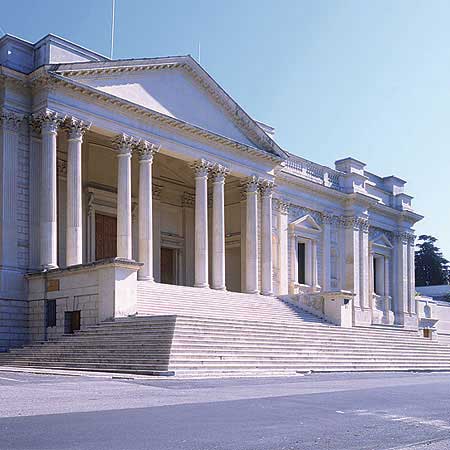 Institute of Classical Studies and the British School at Rome

The Institute of Classical Studies, in collaboration with the British School at Rome, has arranged to hold a series of lectures, two in each year, alternately in Rome and in London, by a UK-based lecturer in Rome and an Italy-based lecturer in London. The long-term purpose is to stimulate the exchange of news and ideas and to facilitate the creation of joint research projects, which as the organizers hope will also involve the British Museum and the Roman Society. The first Rome-London Lecture was given at the BSR by the Acting Director of the Institute in November 2012; the second will be given in London at the Institute on Wednesday, May 8th 2013, by Professor Paolo Liverani of the University of Florence; the third in Rome by Professor Michael Crawford.