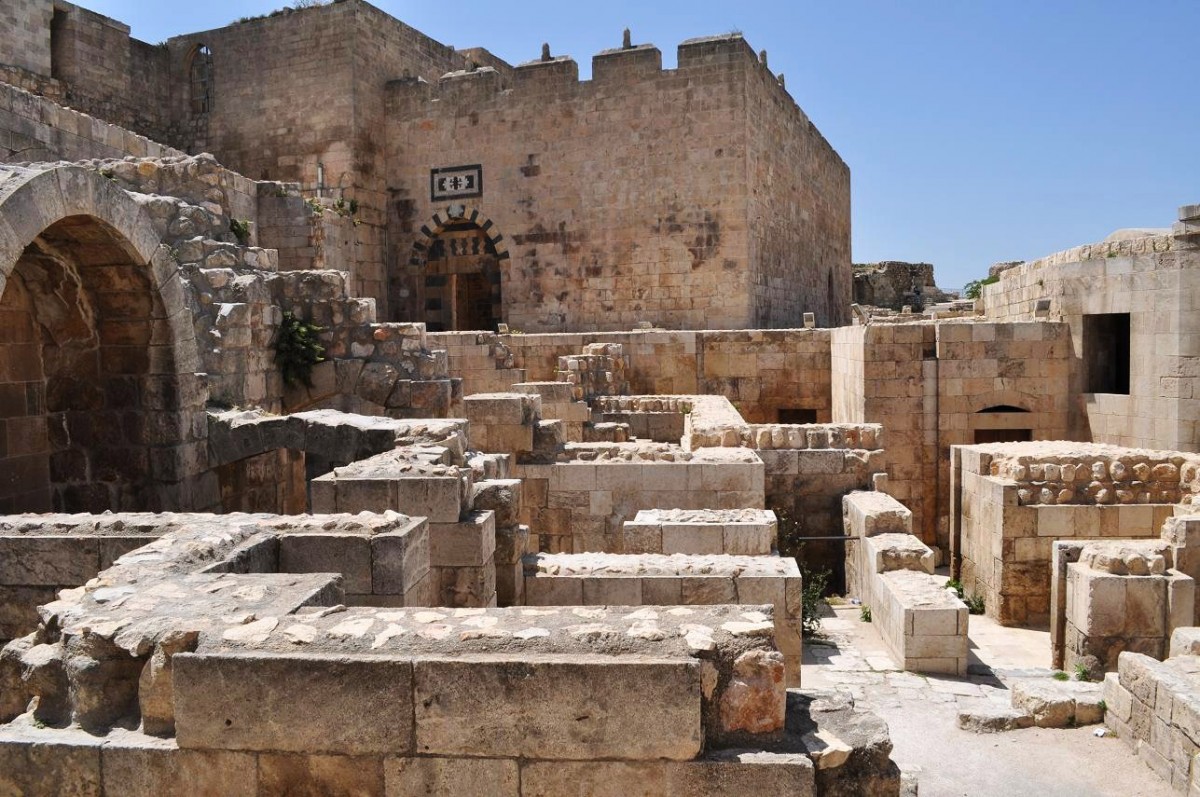 Authorities have moved thousands of antiquities to storage rooms

Syrian museums have moved thousands of ancient treasures in special storage rooms to protect them from looting and violence but one of humanity’s greatest cultural heritage monuments remains in grave peril, as the archaeologist charged with their protection said.

Aleppo’s medieval covered market has already been gutted by fires which also caused great damages to the city’s Umayyad mosque. Illegal excavations threaten tombs in the historical city of Palmyra, located in the desert, and the Bronze Age settlement of Ebla, while Interpol is hunting a 2,700-year-old statue taken from the city of Hama.

In a country which also has stunning Crusader castles, Roman ruins and a history stretching back through the great empires of the Middle East to the dawn of human civilisation, the task of safeguarding that heritage from modern conflict is a huge responsibility.

Maamoun Abdulkarim, head of Syria’s Antiquities and Museums, says it is a battle for the nation’s very existence. “We have emptied Syria’s museums. They are in effect empty halls, with the exception of large pieces that are difficult to move,” Abdulkarim told Reuters during a visit to neighbouring Jordan.

Tens of thousands of artefacts spanning 10,000 years of history were removed to special storage-houses to avoid a storming like the of Baghdad’s museum by looters a decade ago, after the U.S. invasion and the overthrow of Iraqi President Saddam Hussein, he said.

Syria’s 23-month-old conflict is tearing the country apart and has raised international concerns over the fate of one of the richest and most diverse historical collections of any single nation.

UNESCO says it is concerned for the fate of six World Heritage sites including the old cities of Damascus, Aleppo and Bosra and the imposing Crusader castle, Crac des Chevaliers. Many of these monuments have become battlegrounds between rebels who take cover among ruins and troops who shell indiscriminately, the damage recorded in video images of the fighting.

If looters ever got their hands on the museum treasures, that would mark the final demise of Syria, Abdulkarim said.