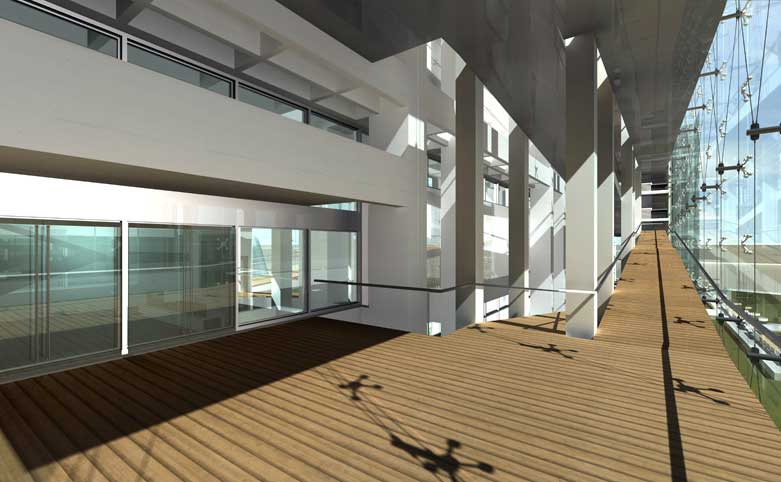 The expansion plans of the National Gallery

Works will be completed in December 2015

The agreement between the National Gallery and the contractor company for the realization of the gallery’s expansion is expected to be signed in March. During the Press Conference given yesterday in the National Gallery, Deputy Minister of Education and Religious Affairs, Culture and Sports Mr. Kostas Tzavaras stressed that the “National Gallery will not remain inactive” during the period of the expansion works, which will be completed in December 2015. On the contrary, he said, the gallery’s collections will be classified in thematic exhibitions and will travel to cities of Greece, which do have the necessary museological infrastructure to host them, in order that the treasures of the National Gallery are made accessible to the people of Greece’s provinces.

Furthermore, as Mr. Tzavaras pointed out, efforts are being made so that the treasures of modern and contemporary Greek art will be shown in major museums abroad – of course, provided that they will be funded by private sources. “Our aim is to make contemporary Greek art more extrovert, in order to give the people living abroad the chance to get to know it”.

The Minister referred to the harmonic collaboration between the state and the EU and private institutions praising the important contribution of sponsors to the project. Without their help the project’s realization would be very difficult, given the financial situation, Mr. Tzavaras added.

The expansion of the National Gallery was included to NSRF last April. The estimated cost is 34 million euros.

Director of National Gallery Marin Lambraki-Plaka thanked the Minister of Culture for its support and described the joint efforts of the Ministry and the National Gallery in order that the collections travel abroad as a “national goal”. She also mentioned that part of the Gallery’s permanent collections, approximately 120 works, will be showcased in building b of the National Glyptotheke at the Army Park, Goudi, so that neither the public nor the students are being cut off from the history of Modern Greek art.

It should be noted that the support of the Stavros Niarchos Foundation (13 million euros), is crucial for the realization of the project, as well as the one of the Maria Tsakos Foundation which was used for the preparation of the expansion plans. Finally, the National Bank of Greece provided the necessary space so that the collections of the Gallery are being stored away safely.