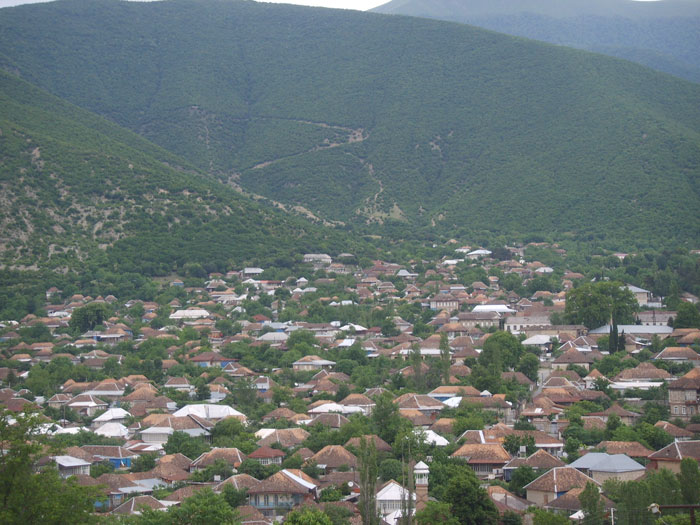 A settlement dated back to the Middle Bronze Age in the 3rd millennium BC has been found in Azerbaijan.

A new settlement dated back to the Middle Bronze Age in the 3rd millennium BC has been found in Azerbaijan. The settlement has been located at Aghgabirli, near the village Kichik Dahna, in the province of Shaki.

According to Nasib Mukhtarov (Chief of Shaki-Gakh-Oghuz Archaeological Expedition of National Academy of Sciences of Azerbaijan (ANAS) Institute of Archaeology and Ethnography),   there had been a continuous residence in the settlement for about 2000 years, from the end of the 3rd millennium BC until the beginning of the 1st millennium BC. “Archeological materials show that sedentary husbandry and cattle-breeding had been developed at that time. The settlement consists of two cultural layers. It shows that the site had been flooded at least twice. However, the site had been relocated for a short period of time. Ceramics, pottery pots, human and animal bones, stone tools, various agricultural tools made from limestone, different types of stone graters and mortars were found during the excavations. Metal has not been found yet.”

Excavations will be continued at the site.