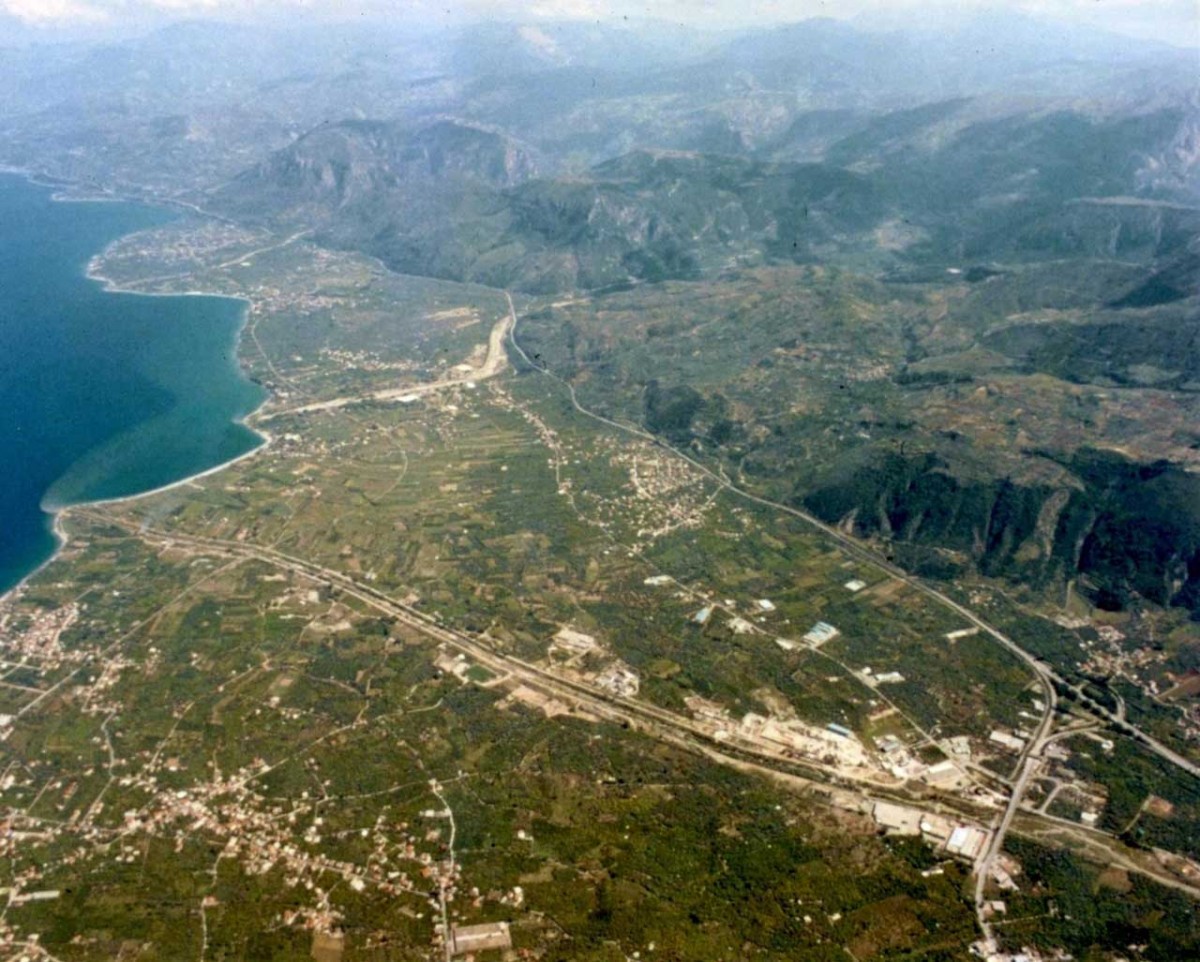 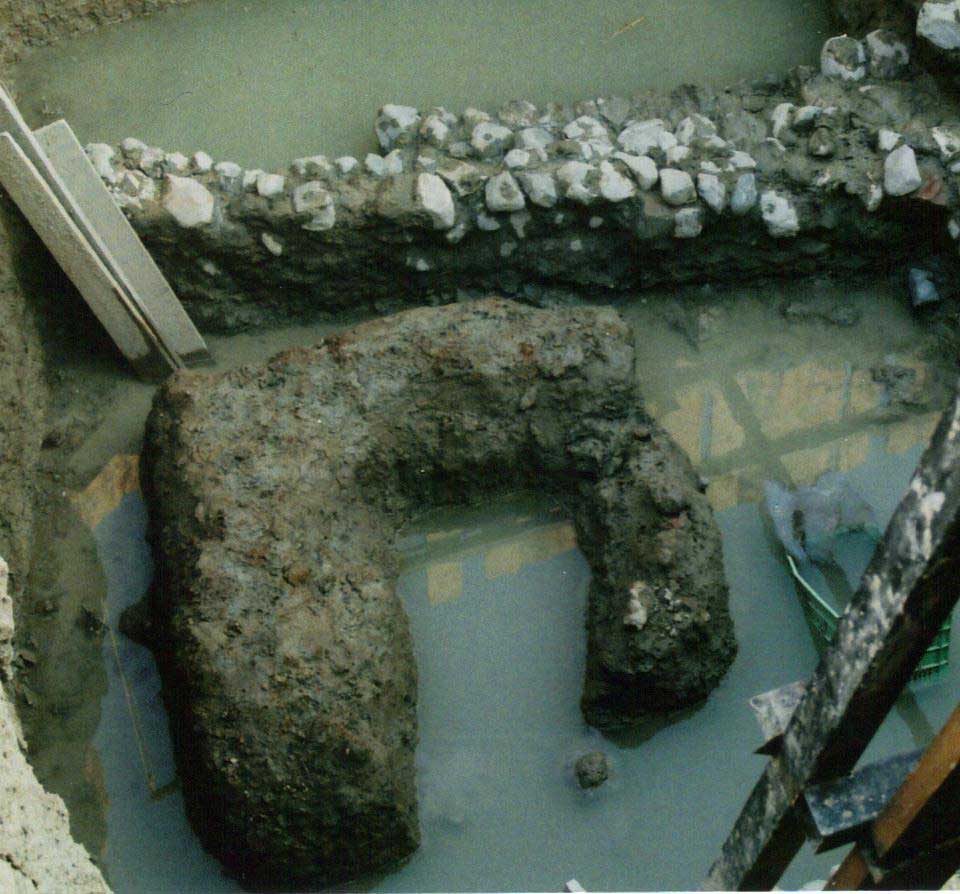 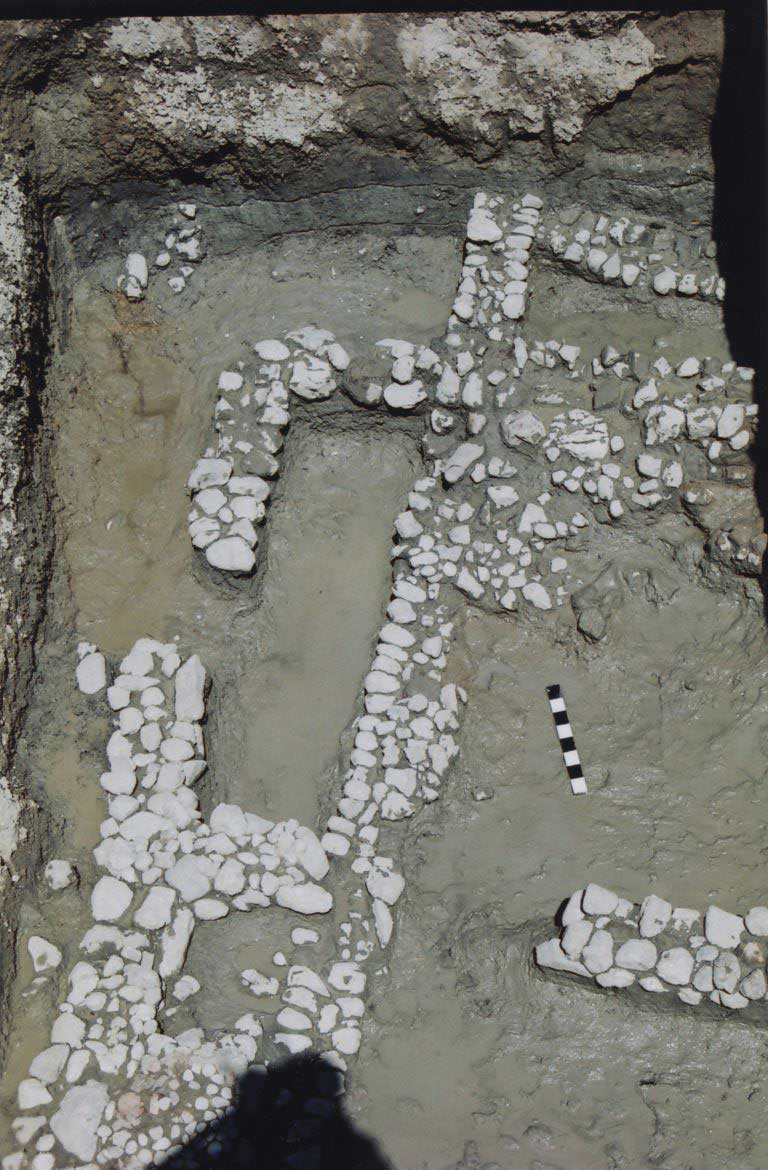 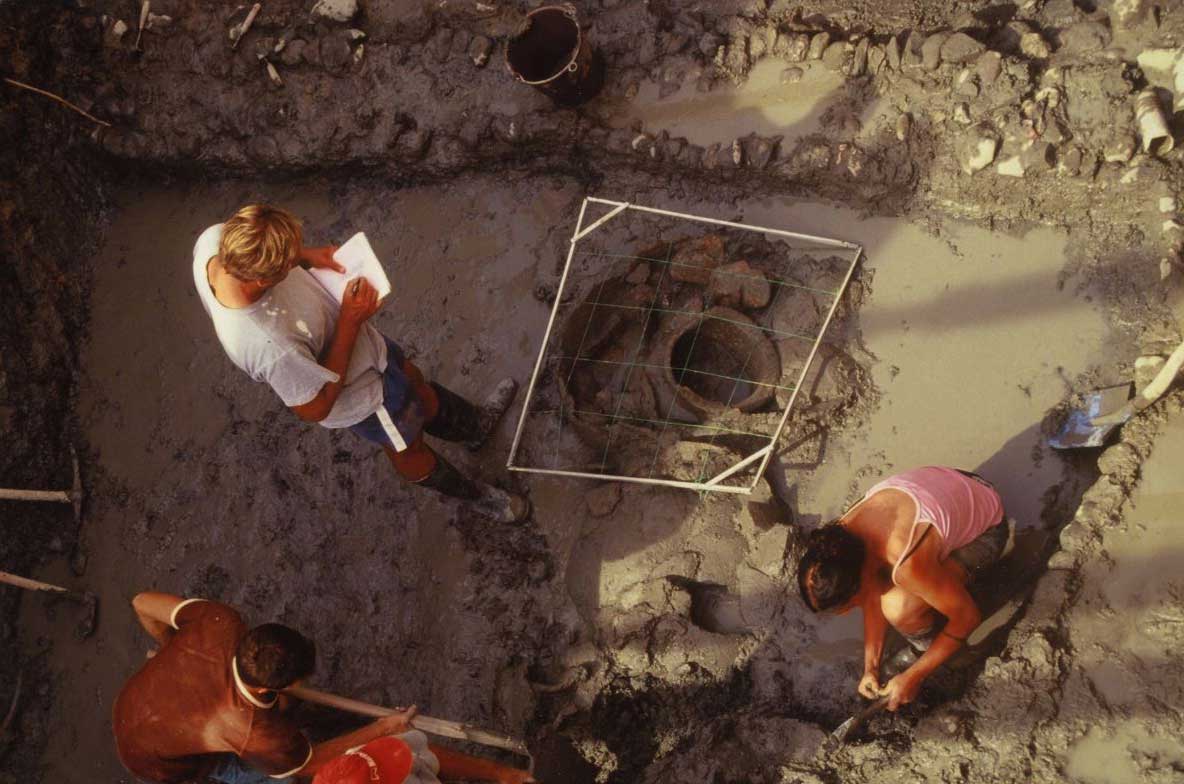 Helike: The city that disappeared in one night

New finds and an exhibition

An event about ancient Helike, which disappeared at night in the winter of 373 BC after an earthquake and an accompaying tsunami, took place a week ago in Aigio. During the event, a photography exhibition dedicated to the 25 years of research and excavations at the site was inaugurated, and the director of the surveys Dora Katsonopoulou held a speech.

This was the second event organized by the University of Patras and the Society of Friends of Ancient Helike (EFAEL), in the framework of this year’s celebrations for the 25 years of research at ancient Helike.

The main speaker of the event, President of EFAEL and director of excavations, Professor of Archaeology Dora Katsonopoulou presented for the first time to the public the important finds which came to light at ancient Helike during the excavations conducted in 2012. Most significant in last year’s surveys was the location of two new sites, Nikolaiika and Rizomylos.

In Nikolaiika impressive architectural remains of Geometric era buildings (9th-7th century BC) with rich finds related to the every-day life of its residents were discovered. This was very important as there are very few known settlements of this period not only in Achaea but in the Helladic space as a whole. Moreover, as Helike played a leading part in the Achaean colonization during the 8th century BC (with the foundation of Sybaris), the location of the Geometric Helike in Nikolaiika represents the first Greek metropolis coming to light.

In Rizomylos, the works of the research group brough to light a destruction layer of the Classical period. The environment in which this layer was located suggests the presence of a short-lived lake or its marshy shore. The formation of a lake or a marsh is connected with the catastrophic phenomenon of 373 BC, after which the area was flooded. The new finds in Rizomylos suggest that at the same area ruins of the lost Classical period Helike are located, namely in the area of the ancient lagoon which lies in the centre of the modern valley between Rizomylos and Nikolaiika. During excavations in the last few years, archaeologists found remains of Classical period walls and a building destroyed in 373 BC, at the seabed of this lagoon.

The photography exhibition title “Helike, the capital of ancient Achaea – 25 years of interdisciplinary research of the Research Programm Ancient Helike” it is divided in 10 sections, with photographic material from the surveys and the excavations, and the necessary explanatory texts.