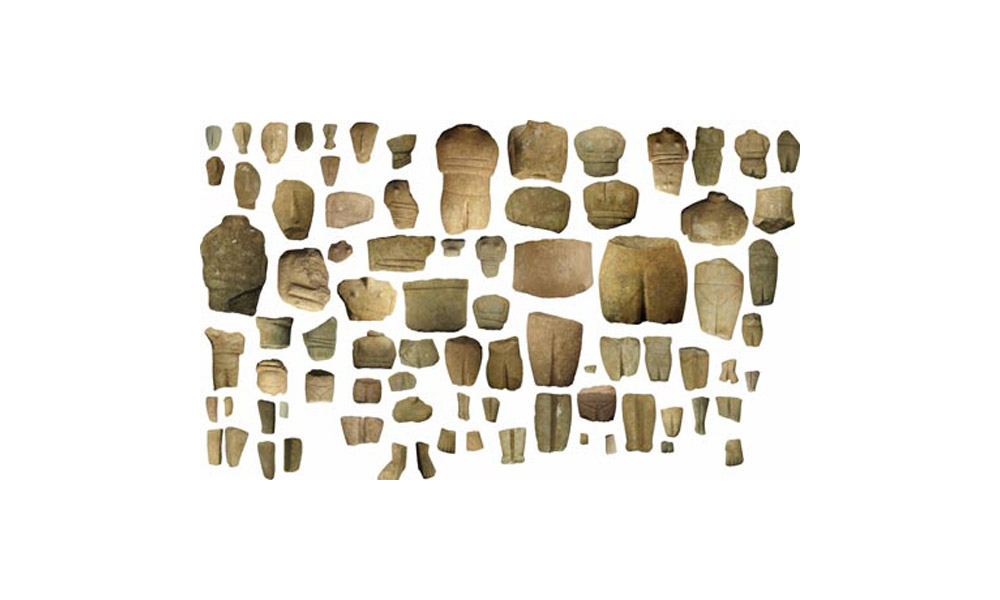 Archaeologists will be returning to the Island of Keros in order to solve the mystery surrounding a famous hoard of marble figurines and other artefacts found on the island.

The now uninhabited Aegean Island of Keros, southeast of Naxos, is known for an assemblage of fragmentary Cycladic marble figurines popularly known as the “Keros Hoard”, located at the site of Kavos on its west coast. The group had drawn the attention of looters who pushed many of its artifacts to the antiquities’ market. Many of the figurines ended up in the Erlenmeyer Collection in Basel, Switzerland, with the rest dispersed among various museums and private collections. The figurines were said to have inspired the work of Pablo Picasso and Henry Moore.

The ancient people who presumably produced or traded the figurines inhabited a settlement that, based on previous investigations and excavations, flourished during the 3rd millennium B.C. as a part of the Early Bronze Age Cycladic civilization. Excavations carried out under the direction of Professor Colin Renfrew of the University of Cambridge and the British School at Athens (the “Cambridge Keros Project”) from 2006 to 2007 at Kavos uncovered more fragmentary Cycladic figurines, vessels and other objects made of marble, suggested by the excavators to have been broken elsewhere but brought to Kavos for deposition.

In 2008 the Renfrew team excavated a large area they identified as part of a Cycladic period settlement on the nearby associated islet of Dhaskalio. That excavation revealed a substantial building 16 metres long and 4 metres wide, considered to be the largest from this period in the Cyclades. Inside that building the archaeologists found an assemblage comprising a chisel, an axe-adze and a shaft-hole axe of copper or bronze. In addition to excavation, survey of the islet showed that most of it evidenced Early Bronze Age occupation, making this the largest archaeological site in the Cyclades.

“A pedestrian surface survey of the island of Keros was begun in 2012 in order to place the results of the 2006-2008 excavations in a wider context”, reports the Project leadership. “Much of the west of the island was covered in 2012, and so the work this year will concentrate in the east, although some intensive collections will also be scheduled in the west. The aim is to complete the survey in 2013.”