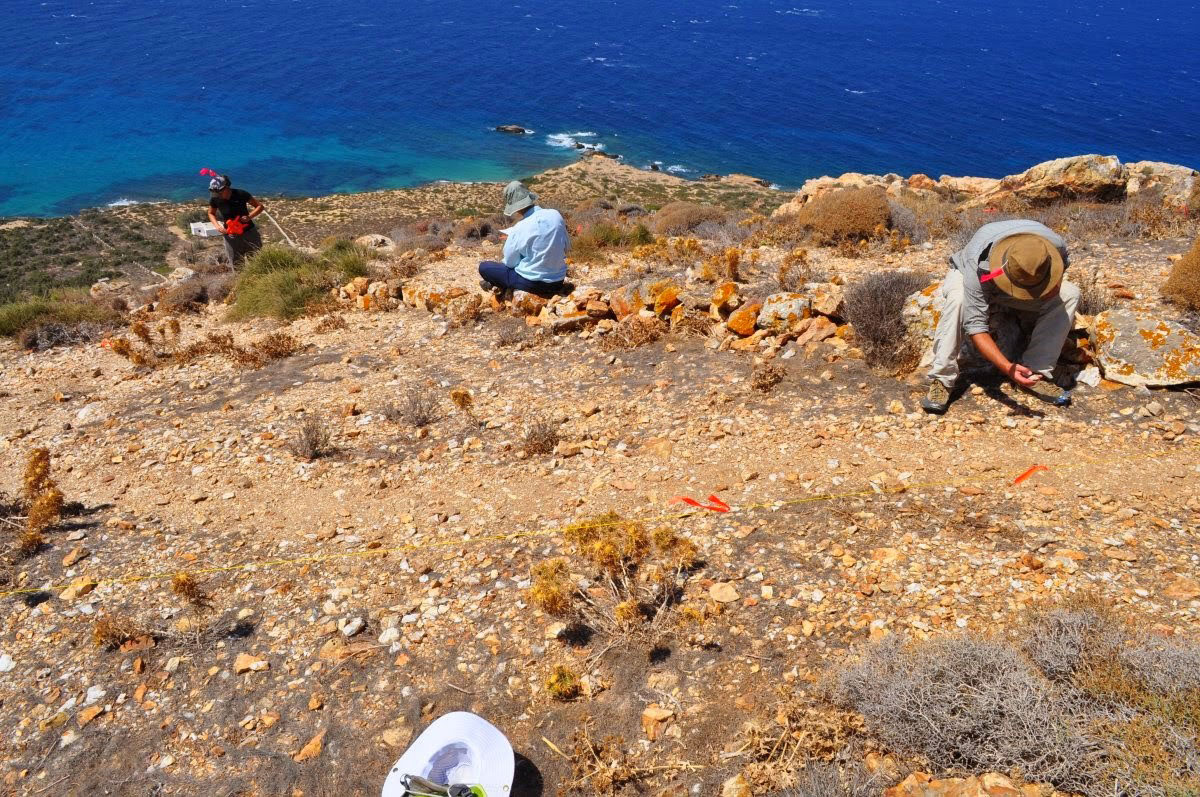 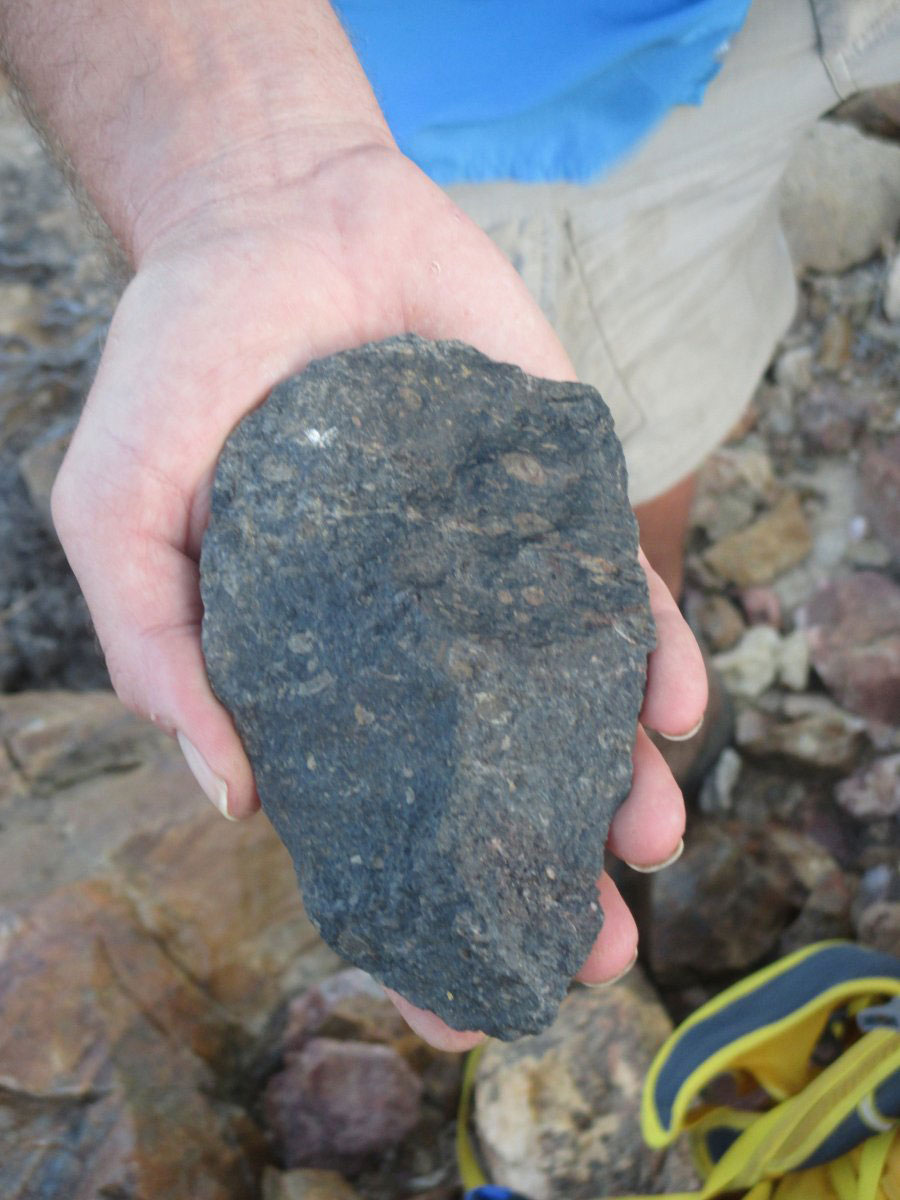 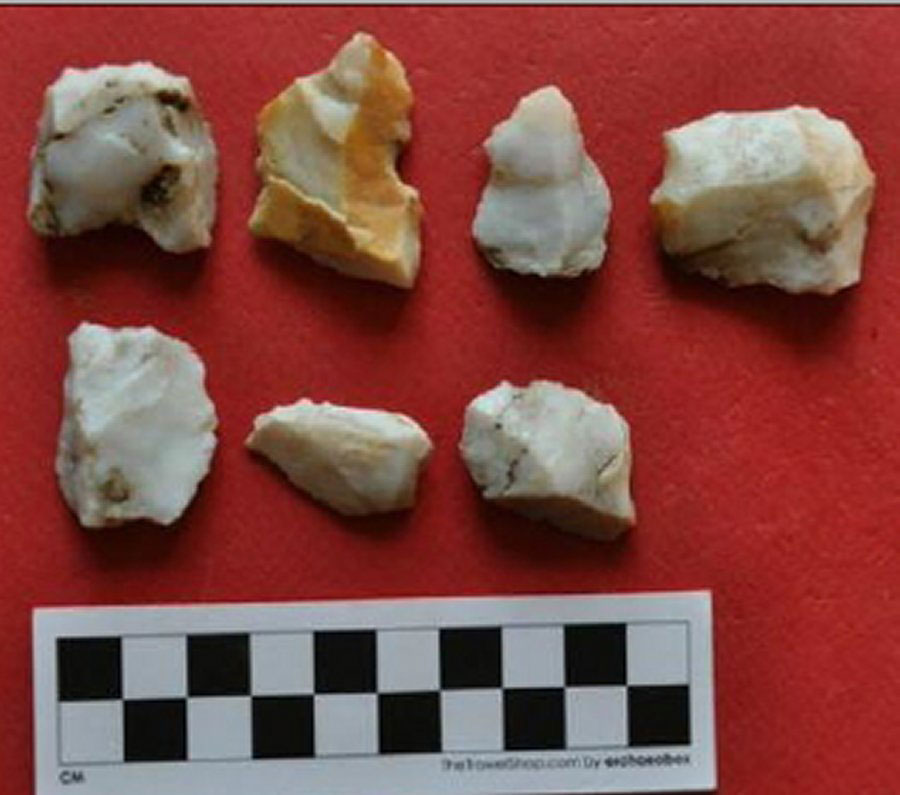 Evidence of Neanderthals on Greek island of Naxos

Archaeological findings at the Stélida site, on the Greek island of Naxos, indicate the existence of humans on the island as early as 260,000 years ago.

Stélida is an archaeological site at the northwest coast of Naxos, first documented by the French School in Greece in the 1980s. An excavation in the area, by the Canadian Institute in Greece in cooperation with Antiquities Ephorate of Cyclades has now yielded evidence that the island was inhabited by Neanderthals, changing prehistoric data on Cyclades as a whole.

In 2013 the Stélida Naxos Archaeological Project, a geo-archaeological survey of a chert source and associated early prehistoric stone tool workshops, started on the site aiming among other things to provide a clear dating of the site. So far human activity on the islands of Cyclades was believed to have started in the 5th millenium B.C.

Scientists will further study the artefacts from the site in detail aiming to clarify how the quarry in the area was intermittently exploited for a large period of time in prehistory, from the Lower Palaeolithic through the earlier Upper Palaeolithic and Mesolithic. The discovery of such early material is of great significance because researchers will be able to document the way the Cyclades were inhabited and the routes populations used for their migrations.