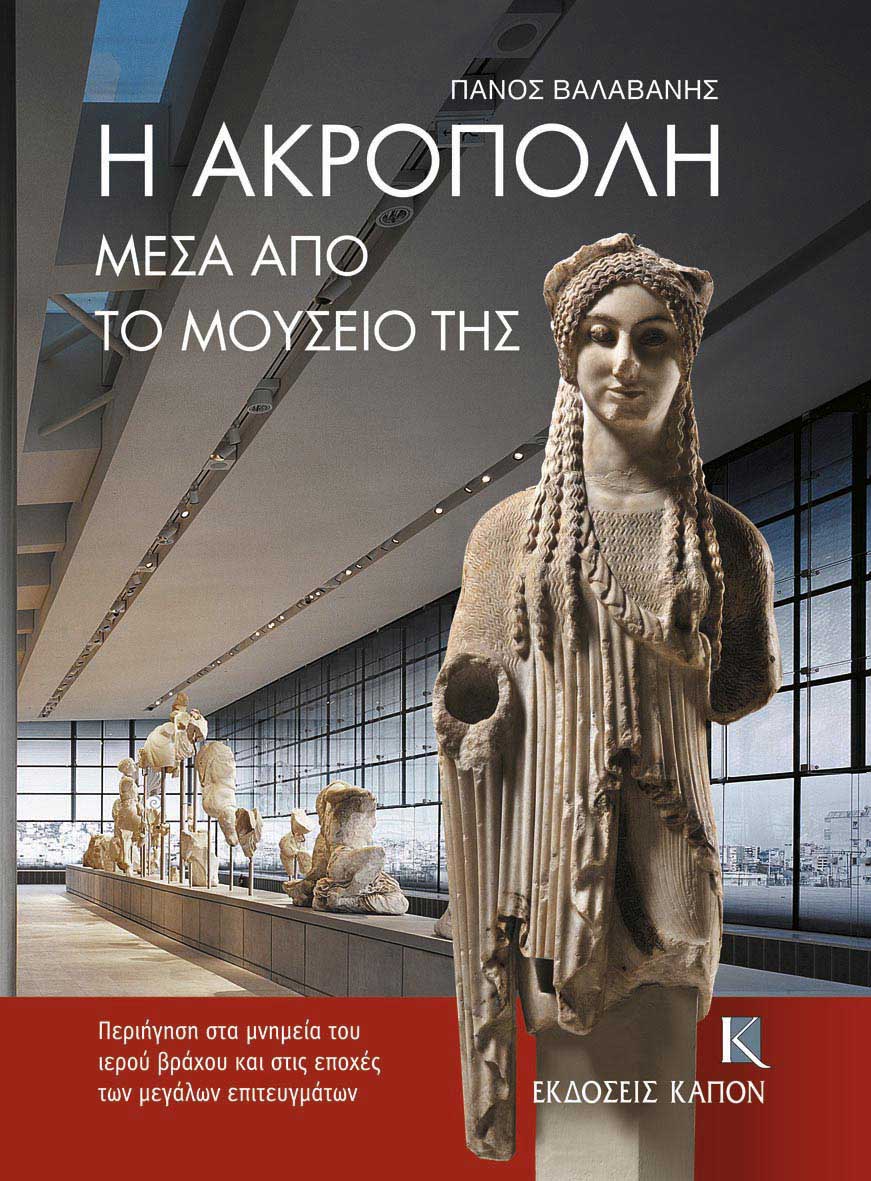 Τhe Acropolis through its Museum is not simply a guidebook to the Acropolis Museum. By presenting the works of art exhibited in the museum, it endeavours to resynthesize the history of the Sacred Rock as part of the cultural and the wider historical process of Athens. The book follows the visitor’s tour of the museum, so that the reader can study and learn more about the antiquities he sees before him. However, it is written in such a way that through independent inquiry the reader is able to approach the subjects more deeply and to understand the preconditions – political, social, economic, ideological, artistic and technological – that led to the creation of the unique monuments on the Acropolis.

The book is lavishly illustrated with photographs, as well as numerous plans and reconstruction drawings, which enable the reader to understand each of the fragmentarily preserved works in its context. It also answers many of the questions raised in the discerning reader’s mind, such as what was the size and the population of ancient Athens, what is the meaning of the beasts represented on the large Archaic pediments, what do the Korai statues represent, why did the Erechtheion become so complex and what was the role of the Karyatids, why was the temple of Athena Nike built in the Ionic order, what led Pericles and his advisers to opt for the specific building programme and how were the major public works financed, why was it decided to place an Ionic frieze on the Doric Parthenon, what political messages were transmitted to Sparta through the sculptural decoration of the Parthenon, and so on.

Authored by a university professor who has been involved with studying and teaching the Acropolis for over thirty years, the publication is of the impeccable artistic quality distinctive of books produced by Kapon Editions.