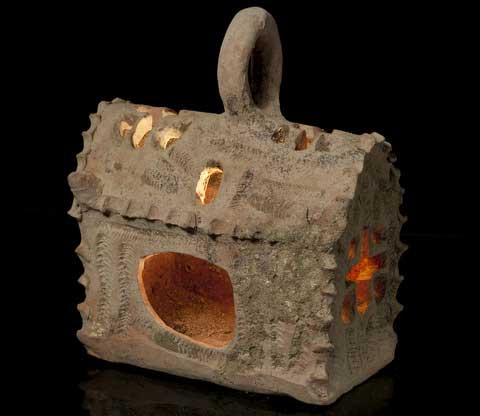 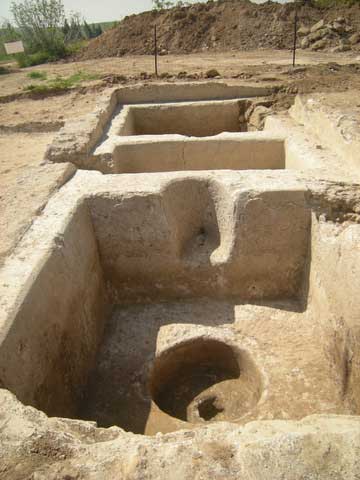 Archaeologists found a large wine-press and a unique clay lantern decorated with crosses, among other Byzantine-era remains during an excavation near a spa in southern Israel.

The stone remnants of the wine-press, which would have been in use about 1,500 years ago include compartments for storing grapes, a treading floor, and pits for collecting liquid, all spread over an area of more than 100 yards, according to a statement of the Israel Antiquities Authority on Thursday.

The lantern, which was found nearby, includes cross-shaped openings on the sides. The archaeologists in charge of the excavation believe it is shaped like a miniature church building. “When the lantern was lit, crosses were projected on the walls and ceiling,” said the IAA.

Furthermore, the archaeologists stated that the fact that the lantern was found near the wine-making apparatus suggests that the owner of the winepress might have been Christian.

The recently uncovered wine-press, and three others that have been found nearby, are near the ancient route which led to the Ashkelon port. This suggests that the wine might have been exported to Europe and North Africa.

The findings were unearthed at the spa of Hamei Yoav, between Ashkelon and Kiryat Gat, during a rescue excavation carried out to allow the construction of a garden for outdoor events. The wine-press will be preserved as part of the new garden, the archaeologists said.