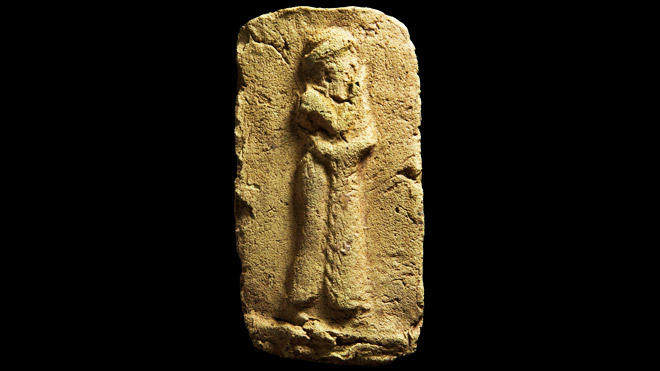 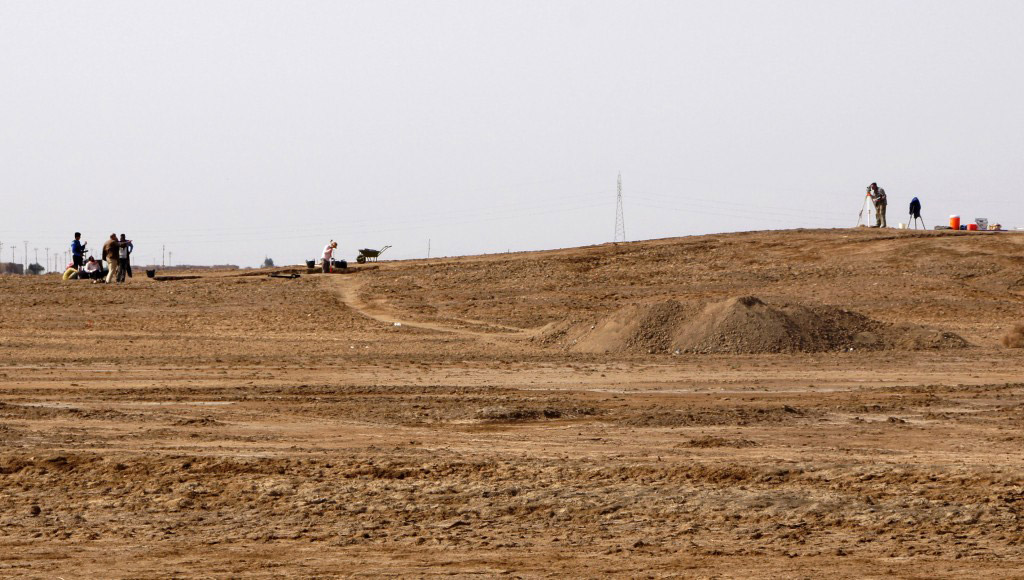 Massive building found near Ur

A remarcable building complex connected with ancient administrative activity has been brought to light 20km from the site of the city of Ur,  Iraq. According to Past Horizons, the discovery was made in the framework of research performed by a Manchester University based archaeological team directed by Professor Stuart Campbell, Dr Jane Moon and Robert Killick.

First spotted from satellite remote sensed images at Tell Khaiber, Iraq, the building complex is thought to be an administrative centre serving one of the world’s earliest cities. After carrying out geophysical survey and trial excavations at the site, the team (the first British one to excavate in Southern Iraq since the ’80s) confirmed that the size of the complex measured around 80 metres square – roughly the size of a football pitch. It is made up of an arrangement of rooms around a large courtyard and lies only 20km from Ur itself.

Regarding portable finds from the site, the most remarcable one is a clay plaque, 9cm high, showing a worshipper approaching a sacred place. He is wearing a long robe with fringe down the front opening. According to Prof. Campbell, “It has been off-limits to international archaeologists for many decades so the opportunity of re-engaging with the study of the earliest cities is a truly exciting one” .

The team provisionally date the site to around 2,000 BC, the time of the sack of the city and the fall of the last Sumerian royal dynasty, based on the finds recovered and suggest the structure is probably connected to the administration of Ur.

Still the Mancunian researchers have a long way to go. They aim to progress with analysing plant and animal remains looking forward to reconstructing environmental and economic conditions in the region 4,000 years ago. So far it is thought that marshy conditions had prevailed, with the head of the Gulf being much further north, allowing maritime trading to flourish, bringing vital natural resources from India and the Arabian peninsula to the site.

“As well as offering unparalleled opportunities for redeveloping research in one of the most important areas of archaeology in the world, the project is also building partnerships with local practitioners and institutions. The aim is to help rebuild capacity in archaeological expertise and heritage management, working alongside members of Iraq’s State Board for Antiquities and Heritage, and to address the 20-year isolation from the international community”, says Prof. Campbell.