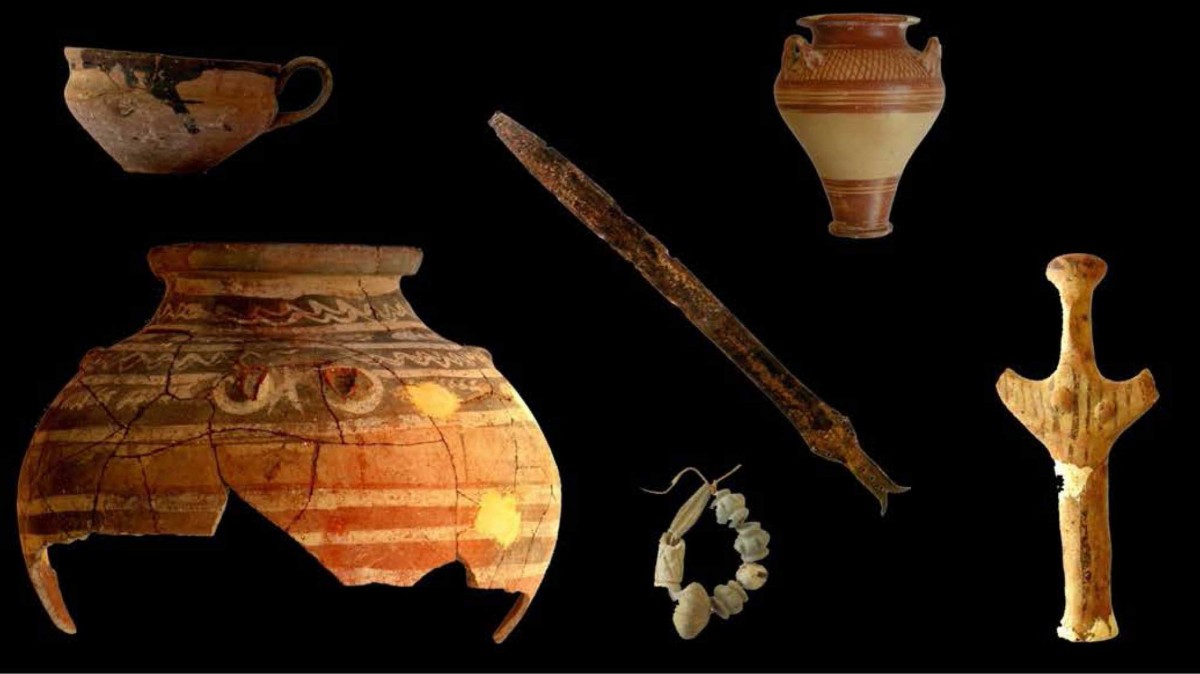 In the framework of the Minoan Seminar series,  Salvatore Vitale (Università della Calabria) will give a lecture on “Minoanization and Mycenaeanization at the ‘Serraglio’ on Kos: A Comparative Analysis.”

From the beginning of the Late Bronze Age (LBA), a significant number of Cretan and Greek mainland cultural features began to appear at the settlement of the “Serraglio” on Kos. Thus, the site is an ideal candidate for a comparative analysis of those phenomena, which are most frequently referred to as “Minoanization” and “Mycenaeanization” and their relationship to previous local traditions. The aim of this paper is to better define the adoption of Minoan and Mycenaean elements on Kos as well as to discuss the meaning of the evidence in the light of current interpretative frameworks.

The significance of the appearance of Minoan and Mycenaean features at the “Serraglio” is analyzed with reference to the following cultural diacritics: ceramics, architecture, wall painting/iconography, funerary practices, ritual/cultic objects, weaving equipment, bronze tools, weapons, and language/scripts. This list, which may not be fully exhaustive or immune from arbitrary choices, is suggested by the nature of the data as well as by a long series of previous essays on the subject.

The review of the evidence is based on the results of the “Serraglio, Eleona, and Langada Archaeological Project” (SELAP), a research undertaking directed by the author under the auspices of the Italian School of Archaeology at Athens. Caution is needed in the interpretation of the data because of the available documentation which derives mostly from old excavations carried out by Luigi Morricone between 1935 and 1946. Nevertheless, it seems that the quantitative and qualitative impact of Minoanization and Mycenaeanization on Kos was different. The former was a relatively brief phenomenon characterized by a strong degree of hybridization and ideological exchange with Koan established local traditions. By contrast, the latter was a much longer and more pervasive process, which included the adoption of significant cultural markers, such as characteristic Mycenaean rituals, burial practices, and religious beliefs.

The seminar will be in English.