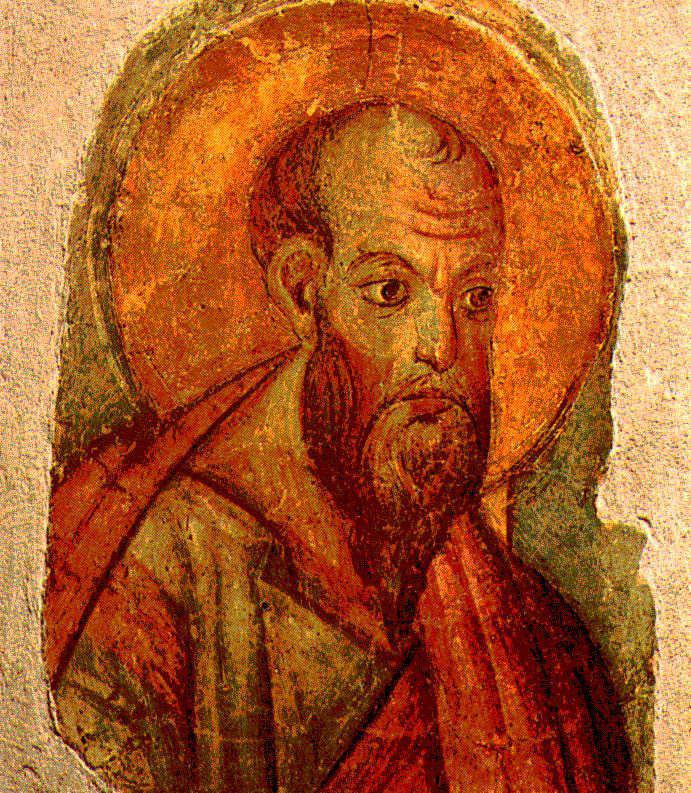 Polytheistic deities had started to be perceived as demons already from the Second Temple Period, well before the establishment of Christianity as the chief religion of the Roman Empire. This is what Polish independent scholar Aleksander Michalak suggests in his ongoing new study “The demonization of the Gentile Religion in Jewish and Christian Thought”.

In his study, Michalak, an Andrew W. Mellon Fellow at the W.F. Albright Institute of Archaeological Research, supports that demons and the cult of foreign gods (consisting the “gentile religion”) are already connected, though not directly, in a series of texts dating from the last Pre-Christian and the first Christian centuries, including several Second Temple Jewish works (1 Enoch, the Book of Jubilees, Joseph and Aseneth, Testament of Job) as well as Christian texts of both canonical and non-canonical character (Paul’s 1st Epistle to the Corinthians, Testaments of the Twelve Patriarchs).

“The inanimate material of the idolatrous objects is frequently juxtaposed with the demonic power that is hidden behind them”, supports Michalak. In the Book of Jubilees, subordination of all foreign nations to the rule of spirits is understood as resulting to the demonic realm. In other cases, the devil is identified to the Gentile deities or is protecting them. “In the Testament of Job and the Book of Revelation, it was Satan, the Devil himself who was worshipped in the polytheistic temple. In these texts, he is also closely connected with idolatry and is, in fact, responsible for it. In Joseph and Aseneth, however, he is the protector (monarch) of the Gentile (Egyptian) gods […]. In addition, in Jubilees and the 4QPseudo-Daniel the pre-exilic gods of Canaan, to whom Israelites offered child sacrifices, are imagined to be demons”, he continues.

What is important however -given the mass destruction of anything related to pagan cultural expression during the first centuries of Christianity as a state religion-, is that despite the demonization of the Gentiles, there is no call for the destruction of the pagan temples in the literature.  Some passages from Jubilees as well as those from the Testament of Job may reflect, to some extent, an anti-Gentile atmosphere at the time that the work was created. Still, in the texts examined, there are no references to any specific Gentile gods, supporting the view that their Jewish authors were inclined to associate them simply and generally with the demonic realm.

Together, these passages from Second Temple texts show that the religion of the Gentiles was perceived to be a religion under demonic (or diabolical) authority. As for the nature of  this influence, this is to be examined during the study in progress.