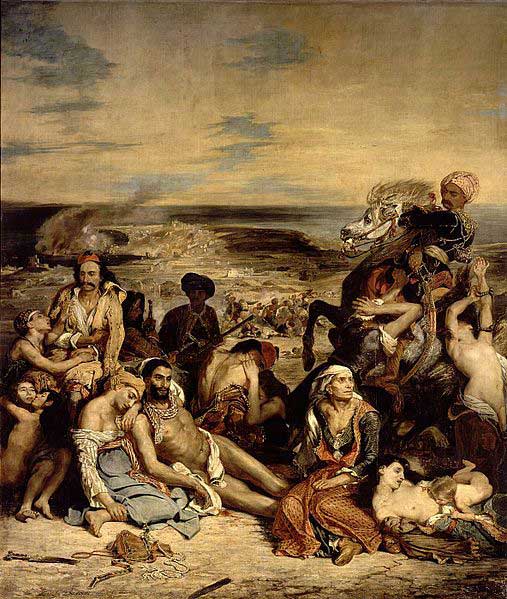 In the past decade, a significant sub-field within social anthropology has taken a memorial turn. This paradigm shift has arguably brought increasing sophistication to the ways in which anthropologists account for cultural experiences of time and history. The resulting transition from unilineal or chronological models of time to alternative, culturally-informed models could be said to mirror the transition from geometry to topology in the study of shape and surface: just as the shift to topology in the sciences allowed for the study of space not as fixed but in movement and distortion, so too new socio-cultural models of memory could be said to allow us more fully to account for the non-lineal nature of time, and its apparent differential rates of flow as some critical events become ever-present or sempiternal (remaining close) while others fade away from public consciousness (becoming distant).

With the countries that once constituted the Ottoman Empire having arguably been amongst the most productive geographical areas for studies of collective memory, this workshop aims to bring together researchers working on the intersubjective experience and intergenerational transmission of historical events in this geographical area.