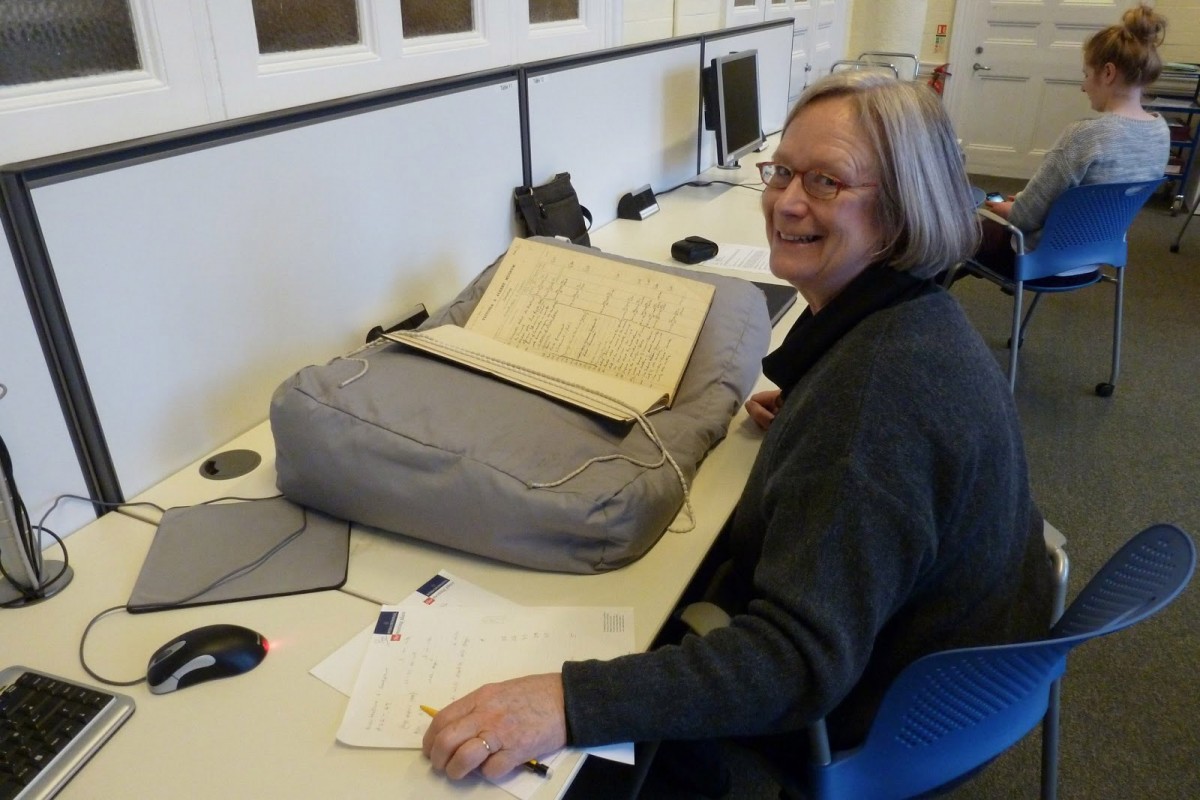 Finds from Samarra, Iraq, unearthed between 1911 and 1913, are going to be revisited!

Through a new project, funded by the British Institute for the Study of Iraq, a number of objects that come from the extensive excavational research that took place in Samarra by archaeologist Ernst Herzfeld, and are now kept in the Victoria & Albert Museum, in London, are going to be reviewed and listed in a digital catalogue.

According to a new blog where the project’s different stages are going to be reported, the first part, involving the preliminary assessment of the Victoria & Albert Museum’s material, has already been completed. During that stage, 285 objects from Samarra that entered the Museum in 1922, recorded in the V&A’s central inventory, were counted and assessed. What is yet to come will also be reported through the blog.