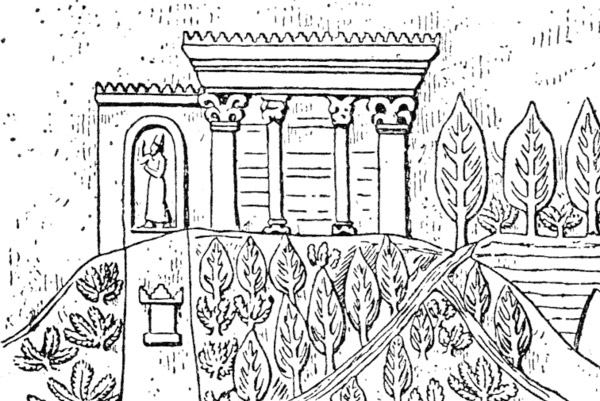 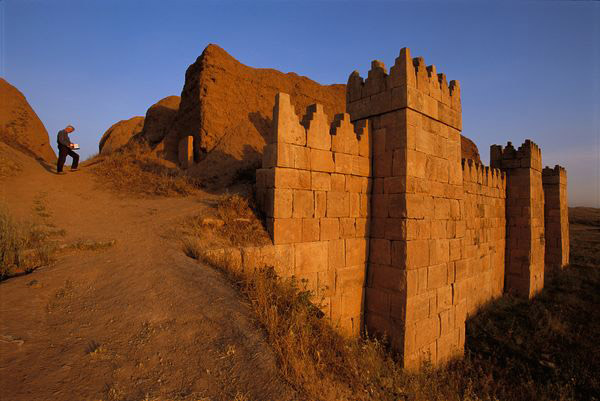 The Hanging Gardens were not in Babylon

They were in Niniveh according to researcher Stephanie Dalley

The “Hanging Gardens of Babylon”, one of the Seven Wonders of the Ancient World may have been located 340 miles N of Ancient Babylon, where the Assyrian capital of Nineveh lies. This is the theorie supported by Oxford Assyriologist Stephanie Dalley, who also wrote a book on the subjct.

In her book, entitled “The Mystery of the Hanging Garden of Babylon”, Dalley supports that, despite the abundance of sources mentioning the accomplishments of Nebuchadnezzar -the king traditionally associated with the gardens- nothing indicates that these accomplishments included something sounding like gardens. On the contrary, Sennacherib (704-681 B.C.), the Assyrian king who made Nineveh his capital, had created a massive system of waterworks, including an aqueduct that carried water to the city from hills 40 miles away. To immortalize his accomplishments, Sennacherib also left a number of inscriptions.  “The inscriptions of Sennacherib in particular refer proudly to his great network of canals, and often describe them in the context of luxurious gardens and parks,” says Jason Ur, an anthropological archeologist at Harvard University.

Despite being attractive though, Dalley’s theory has not been widely accepted, on the basis that lack of evidence does not actually prove anything. According to McGuire Gibson, professor of Mesopotamian archaeology at the University of Chicago’s Oriental Institute, there is a spot in Ancient Babylon where gardens could exist and it was quite close to the royal family’s living quarters: the so-called Southern Citadel, “a massive group of walls that are right on the river. This is the only place that would have made it easy to gain access to the water”. Prof. Gibson also states that “the technology, even then, would have allowed the raising of the water in stages”.

Whether anything similar survives in Nineveh, it is difficult to say. Due to the continuous violence taking place in present day Nineveh and the continuous pillaging of the site, it is highly unlikely that anyone will excavate there or traces of the gardens would survive. It iseems that the Hanging Gardens are meant to remain a legend.