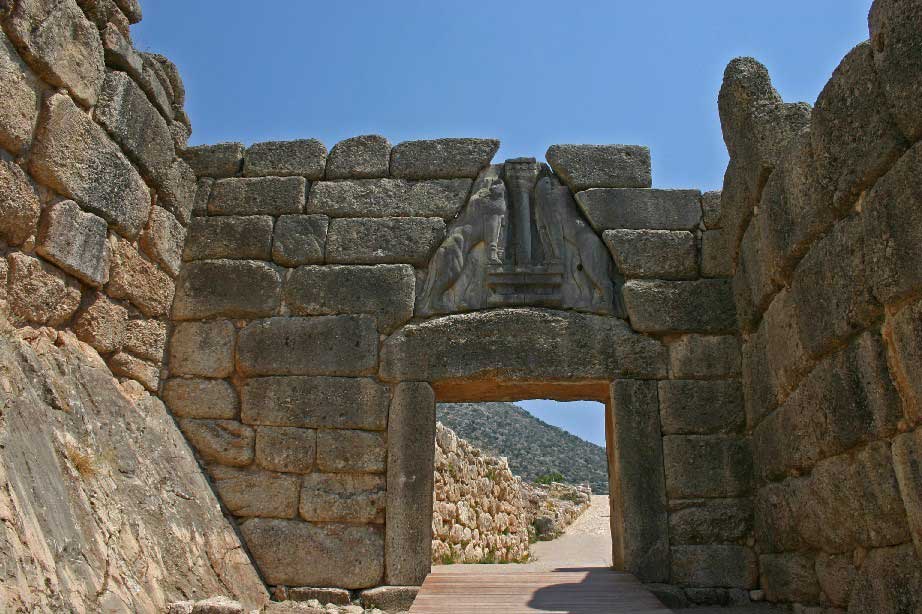 The Palace at Mycenae

A Place of History and Imagined Identity

At the 8th meeting of the Mycenaean Seminar (organized by Nagia Polychronakou-Sgouritsa, Iphiyenia Tournavitou, Emilia Banou, Harikleia Brekoulaki) Professor James C. Wright (Director of the American School of Classical Studies at Athens) will give a lecture on “The Palace at Mycenae as a Place of History and Imagined Identity.”

In this presentation Professor James C. Wright will argue that the edifice at Mycenae that we commonly term a palace is a monument that was largely devised to promote socio-political and ideological aims rather than the outcome of a long architectural evolution. By this Professor Wright means that it is largely an invented plan that elites and their architects self-consciously developed to promote their legitimacy and authority as they expanded their hegemony over much of the NE Peloponnesos. In creating this ensemble they drew on many traditions that materialized their vision of the sources of legitimacy, power and wealth. These were local, Cretan, and foreign. Primarily the ruling group appealed to a sense of the history of place in marking out the boundaries and routes of passage to the center of power. This involved monumentalizing places and signs of religious worship and ancestral burial. By mixing Cretan and foreign elements into this ensemble, the rulers at Mycenae during its acme manipulated their claims to the historical preeminence of Mycenae among the Mycenaean centers on the mainland.

Where and when: Ioannis Drakopoulos Amphitheatre (Central building of the University of Athens, Panepistimiou 30), Thursday, 13th June 2013, 7.00 p.m.