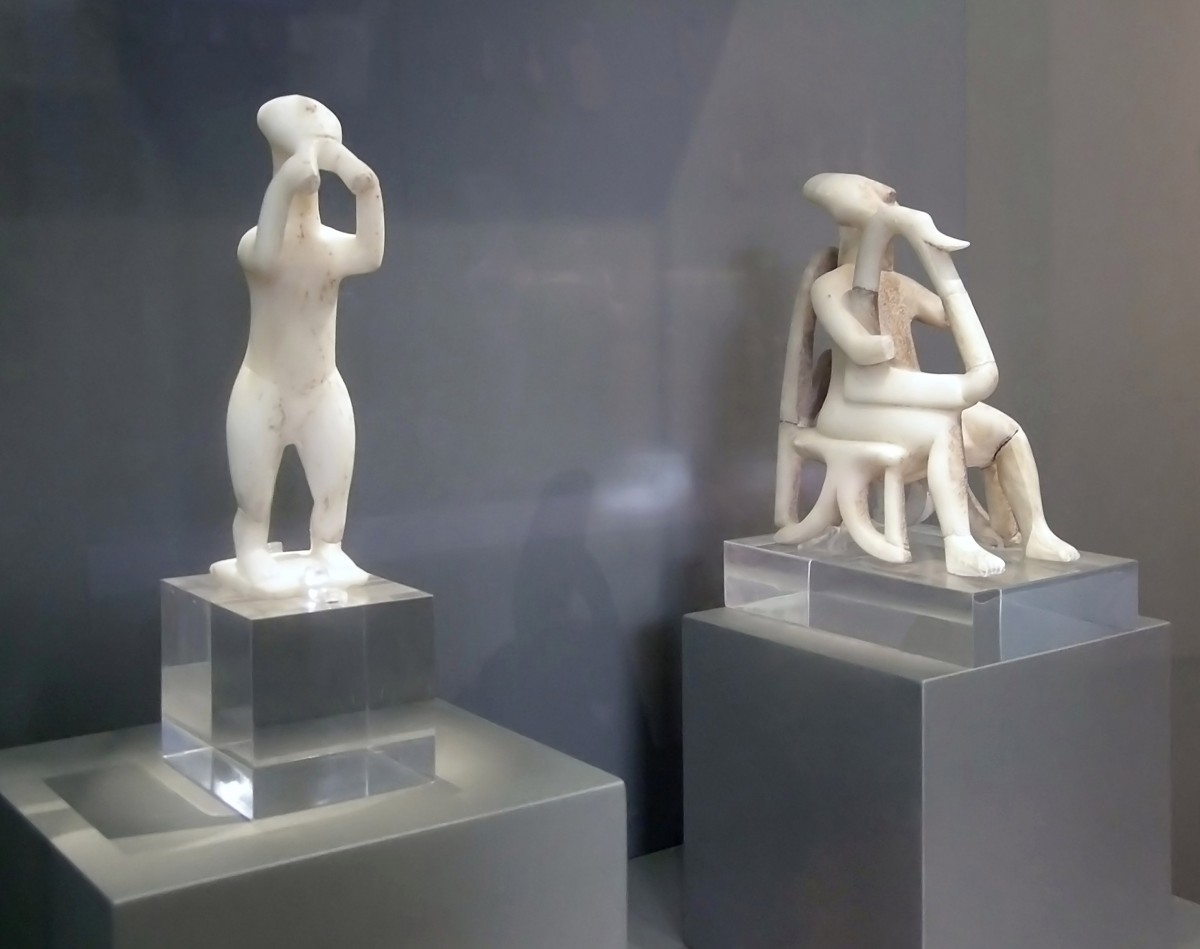 Listening to the Past

Modern Europeans will hear again the music and the instruments of their distant ancestors  thanks to a £3.5 million scientific project.

Dr Rupert Till (Senior Lecturer in Music Technology at the University of Huddersfield) participates in the European research team who have devised the European Music Archaeology Project (EMAP). The project aims to seek a common European musical heritage rooted in antiquity. Dr Till himself will oversee the creation of a special record label, which will feature the project’s findings – issuing demonstrations of the ancient instruments. His plans include visits to historic venues in Greece and Italy (including Rome and Pompeii) in order to make on-site recordings.

Using a wide range of evidence – including archaeological survivals and ancient pictures – the EMAP researchers will attempt to reconstruct primitive musical instruments from as long ago as 40,000 BC and as “recently” as 400 AD. Specialist performers will then experiment with the recreated instruments and reach conclusions about the type of music that was played on them.

“The project is not really designed to recreate ancient music as such,” says Dr Till. “You can’t really know what music sounded like thousands of years ago. But you can produce music that demonstrates the instruments and some of the techniques used.”

A principal goal of EMAP is to create a travelling exhibition that will display – visually and aurally – the results of the research. The exhibition will be accompanied by concerts and workshops.

Key to the exhibition will be a “digital time machine” which will allow visitors to experience the evolution in musical production througout the millenia.

‌“You will enter this space and start with a cave in Spain, hearing a bone flute. Then perhaps you will travel to Stonehenge and see someone playing instruments there. You will go forward in time to Greece and hear instruments played in reconstructed acoustics and spaces.”, said Dr Till.

‌‌In addition to his central role in EMAP, Dr Till, who is otherwise famous for recreating the acoustics of Stonehenge, has recently received funding of £100,000 from the UK’s Arts and Humanities Research Council for a project entitled “Songs of the Caves: acoustics and prehistoric art in Cantabrian caves”. He will study the Altamira prehistoric cave system in Spain – a World Heritage Site – and research the relationship between acoustics and wall paintings, leading to reconstructions of historic instruments.