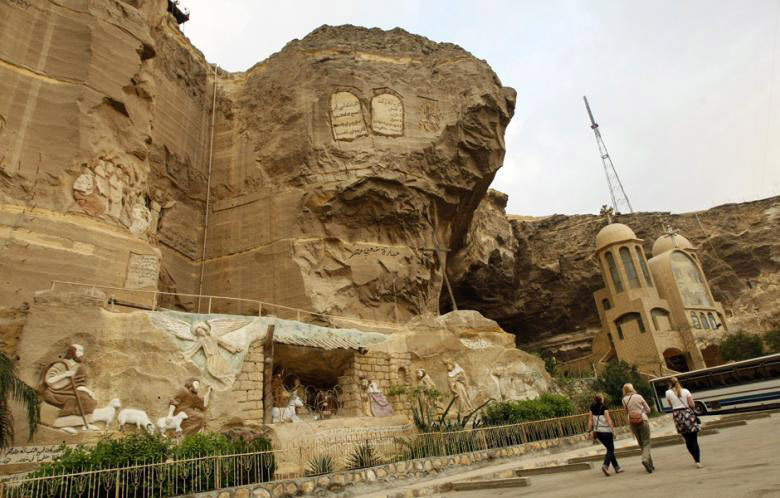 Priority given to teh Coptic and Islamic monuments.

The Ministry of State for Antiquities is awaiting the green light from the Cairo Governorate in order to begin reviewing and renovating the city’s antiquities, representing the Middle East’s various cultural and religious groups. The move comes as part of an effort to jump start the tourism sector.

Muhammad Abdel Aziz, director of the Old Cairo Development Project, and director of the Office for the Ministry of State for Antiquities, said that monuments up for renovation and review are primarily those located in Islamic and Coptic Cairo.

He added that attempts to renovate and repair Cairo’s antiquities and the districts they are located in would help increase tourism rates, particularly in the Old Cairo district, which includes the Amr ibn Al-As Mosque, in addition to a number of old Coptic churches and Jewish synagogues.

He stated that the Ministry was simply awaiting approval from Cairo Governor Osama Kamal in order to begin renovations.

Kamal first introduced the idea to renovate Egypt’s antiquities during a festival which took place in the Al-Fustat market. The renovation process will take place in cooperation with the Arab Association for Science, Culture and Development, the Ministry of Tourism and the Tourism Development Authority.