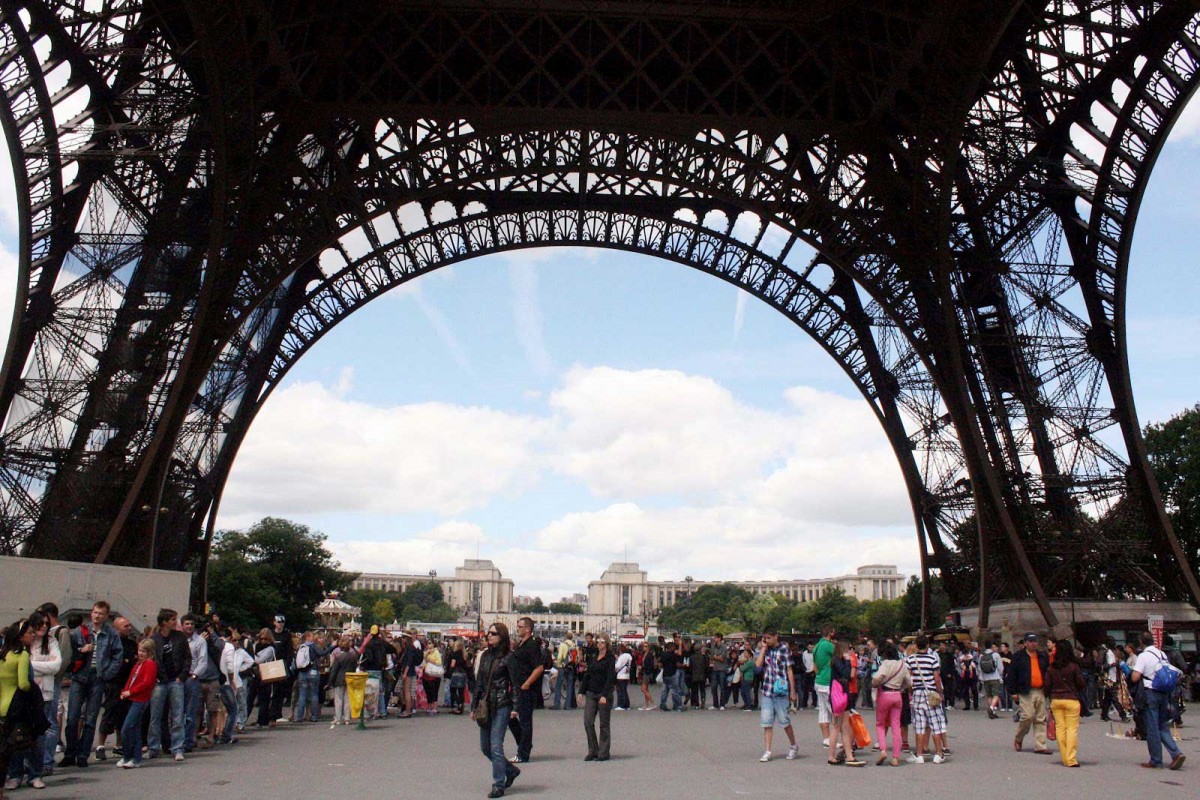 The Eiffel Tower has been shut for two days due to a strike over working conditions. The company which manages the 324-meter (1,063-foot) structure said the CGT union, which represents the majority of the attraction’s 300 workers, called for a walkout over working conditions and pay rises. Apparently, an agreement has been reached with the workers Wednesday night, but no details have been announced yet on the terms.

On Wednesday a sign reading “Eiffel Tower on strike” was displayed at a closed ticket counter, leaving baffled tourists wandering the still-crowded base of the tower.

“I’m so mad about this,” said 23 year-old student Eva Hyllemose, who traveled from Copenhagen and wanted to show her friends back in Denmark a photo from the top of the tower.

“We have had a few very upset people. They booked their perfect dream trip to Paris and only have a few days here,” said Julie Neis, operations manager for Easy Pass Tours, an American company that takes as many as 500 tourists a day up the Eiffel Tower. The tour operator refunded 598 people.

“We have been drowning in never-finished construction work”

One of the CGT union’s demands regarded renovations under way at the site. “For several years, we have been drowning in never-finished construction work,” the union said. “This is multiplying delays…which is raising the bills.”

“There are important economic consequences for the company, which are generating important difficulties for all of its employees, from the top to the bottom of the pyramid,” the union said.

The Eiffel Tower is in the midst of a €25 million ($32.7 million) project to install a glass floor on its first level, which is set to finish at the end of next summer.

According to the CGT, the company has been running behind schedule on renovating one of the elevators that take tourists up to the top of the tower. That has meant long lines for visitors, the union said.

Opened in 1889 for the World’s Fair, the tower has become a must-see for almost every visitor to Paris. At this time of year, an average of 25,000 people ascend the tower every day. The landmark is usually open every day, and in the summer from 9 a.m. until past midnight.