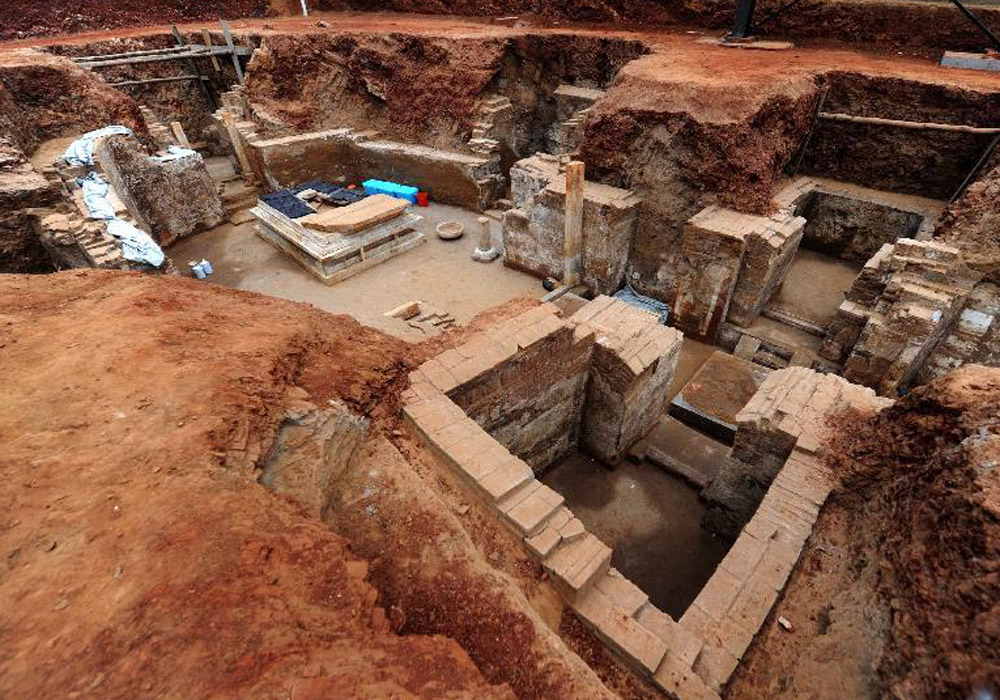 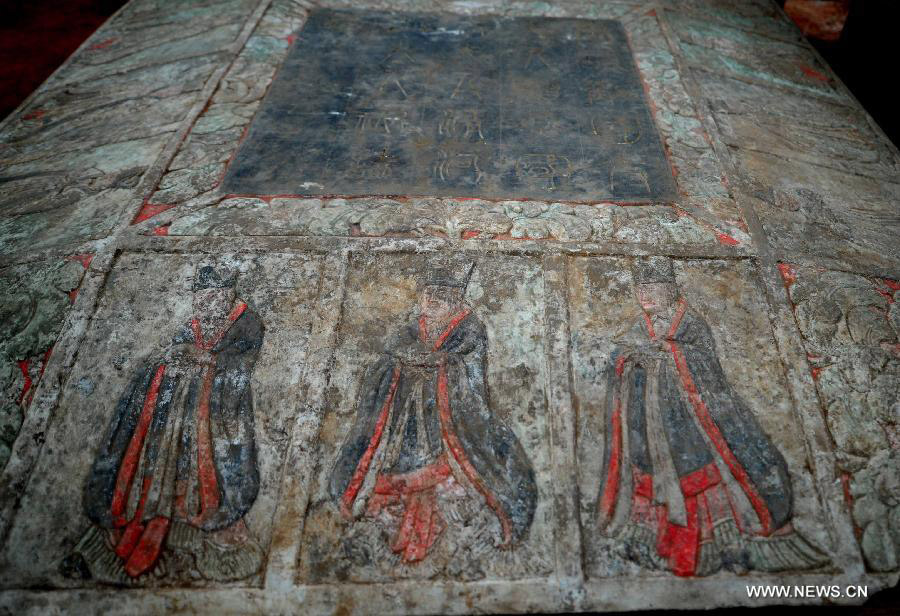 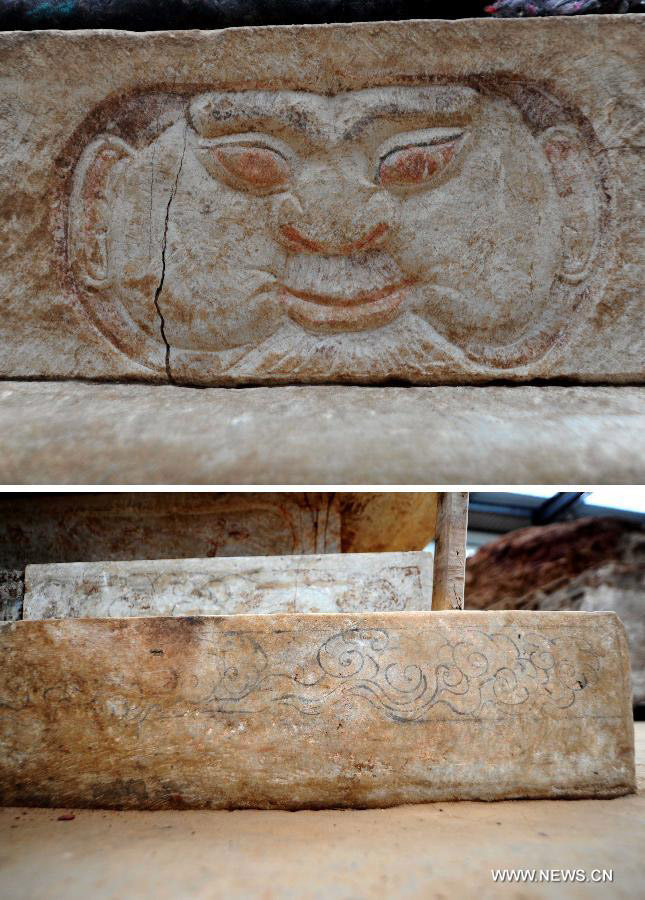 Last summer, construction workers clearing land in Fangshan District, outside Beijing, China, came across a lavish tomb covered by a tumulus. Rescue excavations taking place on the site during the past year yielded a gravestone naming the owner of the tomb,  a stone coffin bed and a number of frescoes.

Funerary inscriptions for the owner and his wife mention the man as as Liu Ji, a Tang Dynasty (A.D. 618-907) military governor of what is today Beijing. Liu, who was born in A.D. 757, was an important figure during a period marked by a weak central government, but died at the age of 53 after being poisoned by one of his sons.