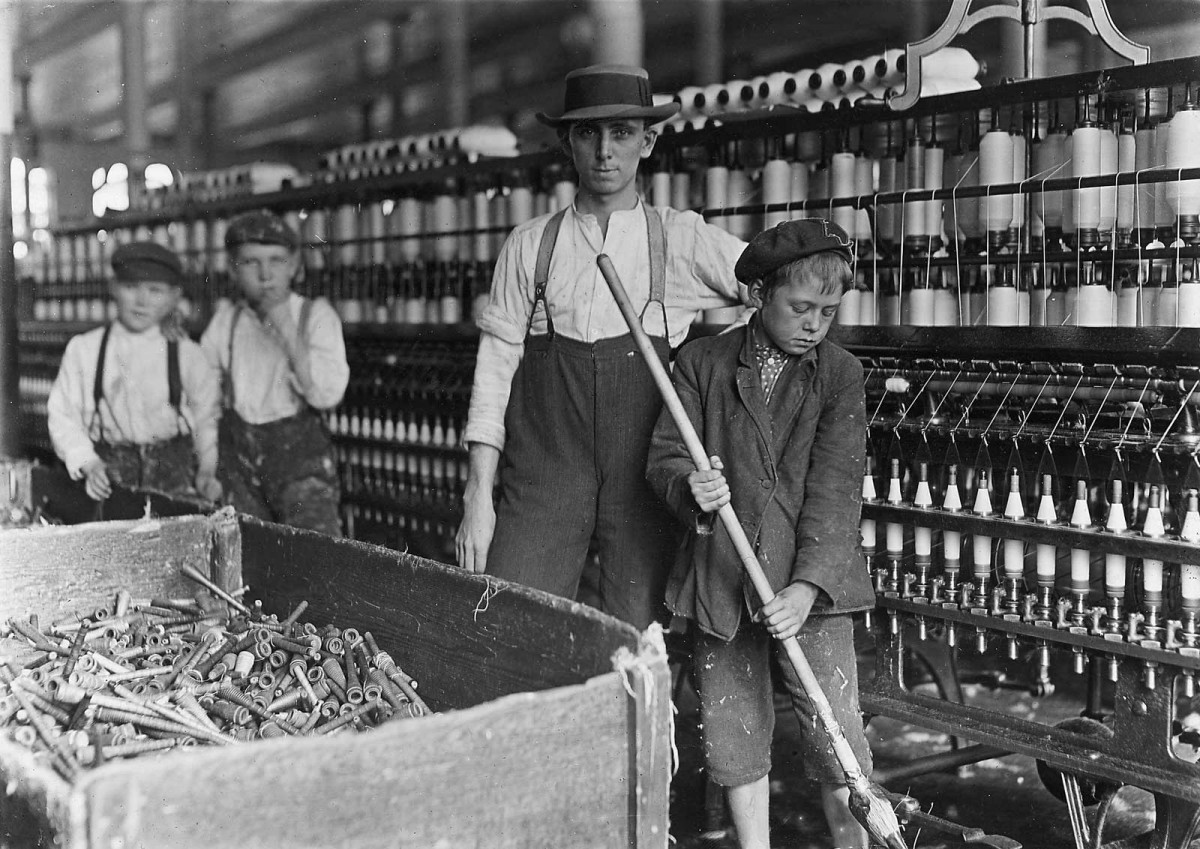 Examples from Greece, Romania and Armenia

An exhibition titled “Industrial Evolution in the Black Sea Area – Examples from Greece, Romania and Armenia” sheds light on the dark sides of the industrial past of the Black Sea region. The exhibition will run through August 9, at the Science Center and Technology Museum “NOESIS” of Thessaloniki. It will then travel to Armenia and Romania.

The Industrial Revolution marks a major turning point in human history as all aspects of life were influenced in some way. Researchers may well argue that the known model of industry and the infrastructure of centralized administration is coming to an end, as in their place new “intelligent” and flexible systems emerge, which incorporate innovations and respond to a series of today’s challenges, as e.g. the global energy problems and ecology, but –as Ioannis Mylopoulos, Rector of the Aristotle University of Thessaloniki stresses in the exhibition catalogue- one has to understand the past in order to visualize a glorious future.

The exhibition is a result of a EU project, aiming to support cultural and educational initiatives for the establishment of a common cultural environment in the Basin. The project referred to the pursuit of the common trends in industrial evolution in the countries of the Black Sea from the beginning of the 19th to the end of the 20th century. In parallel, the project focused on the significant historical events that influenced the industrial evolution in the Black Sea area.

The project also aimed on showing the effect that development had on the cultural history in both national and international level. By means of this common effort the project highlighted the essential common components of nations living in the area, searched the effects on the social and economic development and finally recorded the good practices in each country.

The areas studied in the framework of the project were Northern Greece, Northeastern Romania, the Lower Danube area and Armenia. Special emphasis was given to the analysis of the different stages of industrial evolution and their connection to the broader evolutionary periods of the socio-economic formations in these areas, based on the dominant production system in each of them.

The project was funded by the EE. Partners which participated in the project were the Thessaloniki Science Center & Technology Museum “NOESIS” (lead partner), the Universitatea “Dunărea De Jos” Din Galaţi (UDJG) ( Romania) and the National Academy of Sciences of the Republic of Armenia (NASRA) – ( Republic of Armenia).