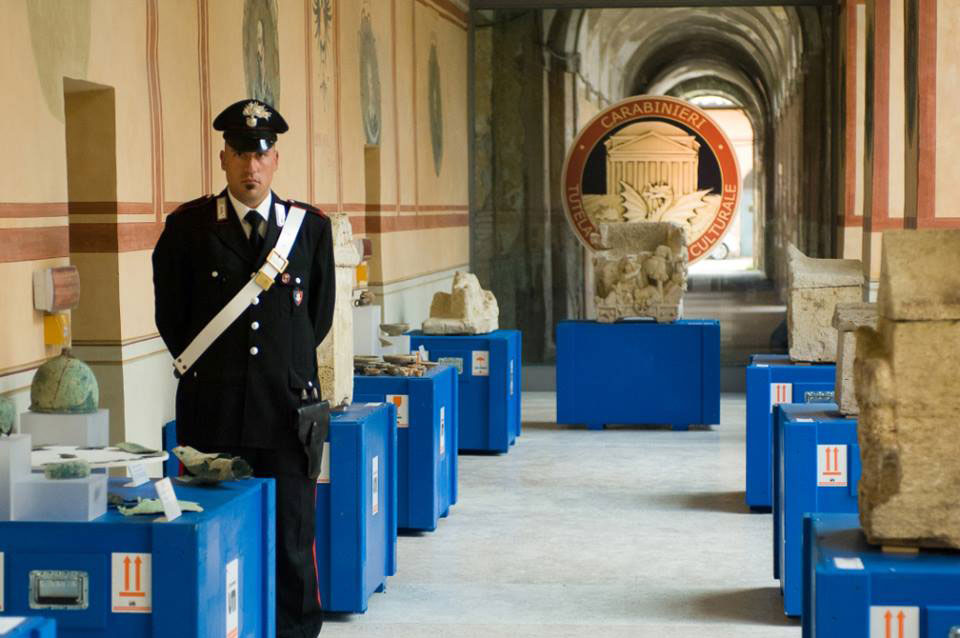 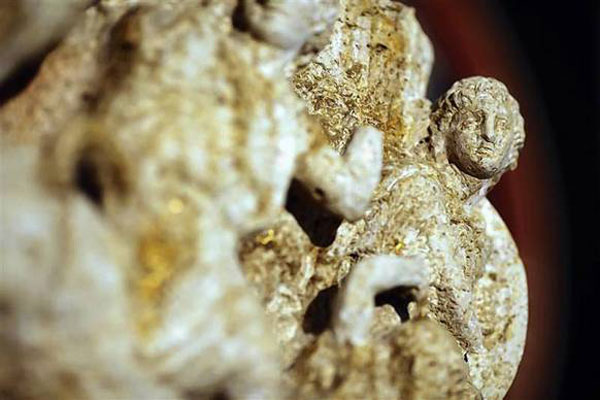 The Comando Carabinieri per la Tutela del Patrimonio Culturale, better known as the Carabinieri Art Squad, have recovered a hoard of ancient Etruscan funerary urns and other artefacts including bronze weapons which were originally found during building works in the Perugia area and trafficked illegally. The haul included 23 funerary urns from a tomb complex belonging to an already-identified aristocratic family called the Cacni.

Officials described it as one of the most important recoveries of Etruscan art ever. “It’s an extraordinary find,” said Luigi Malnati, Director-General of Antiquities with the Italian Ministry of Cultural Heritage and Activities. “It’s of incredible historical importance in its own right and it helps reconstruct the context for these objects,” he added. The Etruscans left few written documents and most of what is known of them comes from their rich funerary art.

Most of the artefacts recovered by the police date from the Hellenistic period between the 3rd and 2nc century BC, when the Etruscan civilization was in decline and families like the Cacni were already under the sway of Rome. “They were certainly one of the princely families of the period and represented part of the Etruscan aristocracy that formed alliances with Rome and formed one of the most important links between Rome and the rest of ancient Italy,” Malnati said.

The marble urns are decorated with scenes of fighting centaurs, battles and the sacrifice of Iphigenia. The treasure also included statues, some originally covered in gold, bronze weapons and ceramic pots.

However, apart from the objects themselves, the haul casts a less happy light on the illegal trade in ancient artefacts, a business with a venerable tradition of its own in Italy, home to some of the richest archaeological sites in the world.

Under Italian law, ancient artefacts dug up or found by private citizens are considered to belong to the state and must be declared, but the high prices paid by collectors fuels an active illegal market in archaeological treasures.