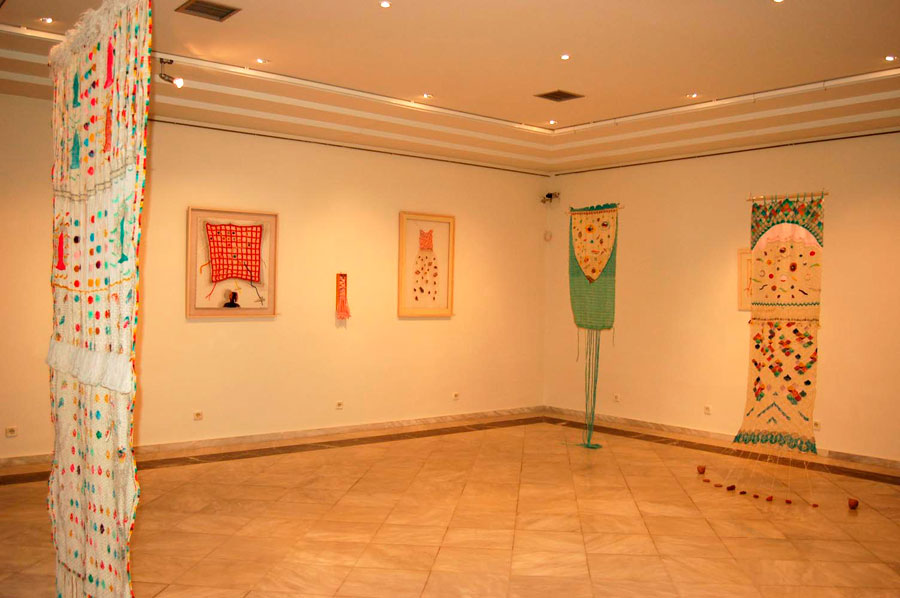 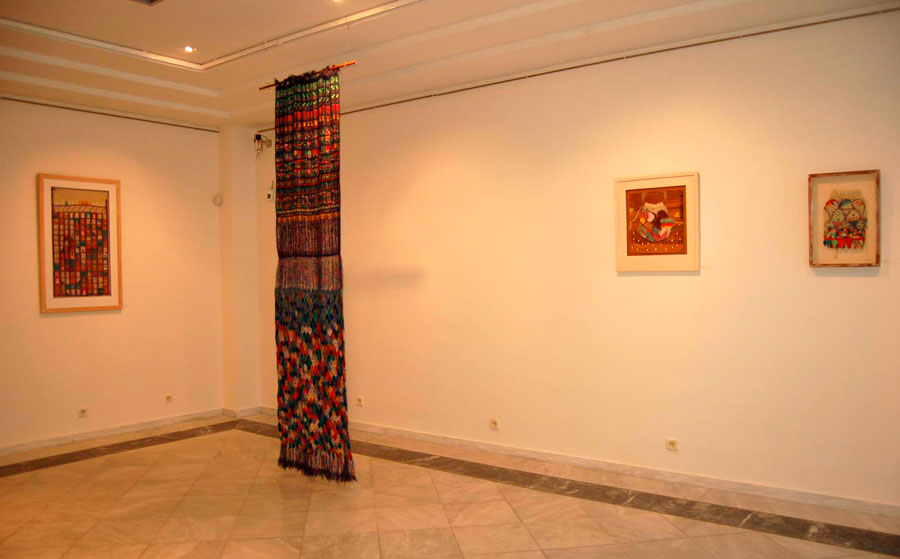 At the Athanasakeion Archaeological Museum of Volos