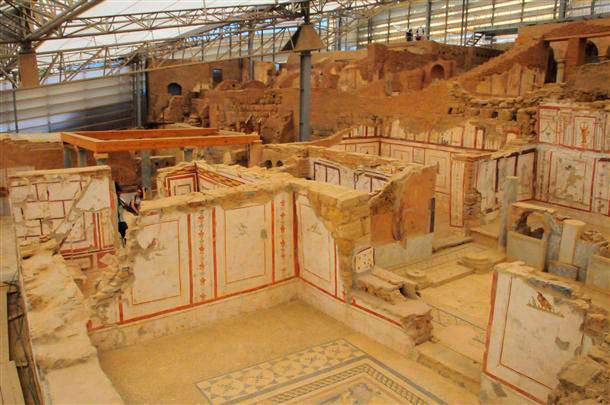 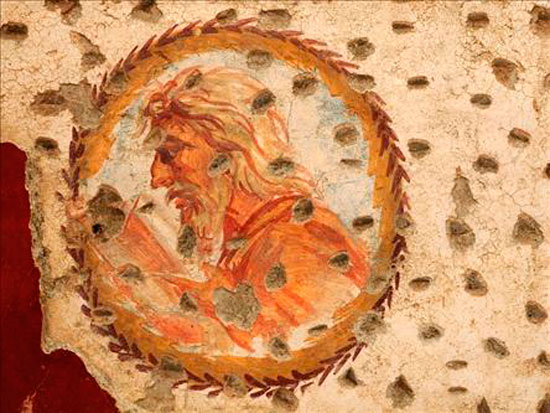 Yamaç Houses of Ephesus have been restored

Ephesus excavation director Dr. Sabine Ladstaetter announced the completion of the restoration of two Yamaç Houses (Terrace Houses) and two settlement areas out of seven. The project, which started in 2012, aims to protect and preserve the Yamaç Houses, which contain important wall drawings.

The ancient city was home to numerous magnificent structures, such as those in the region called Yamaç Evler, dwellings thought to have been inhabited by wealthy families. Ladstaetter said there were a total of 78 rooms and different wall drawings in the houses. Among those wall drawings, eight have been restored.

The wall drawings are very important, according to Ladstaetter. “These wall drawings start form the first century and continue to the third century. We can see them in one room,” she said. In some of the rooms there were up to five drawings that had been drawn on each other at different times.

According to Kurtuluş Türk, who was involved with the restoration works, the drawings were made with natural paint. “In each room there are different paintings and these paintings have different characteristics, such as the Eros room, birds room, human and plants room.”