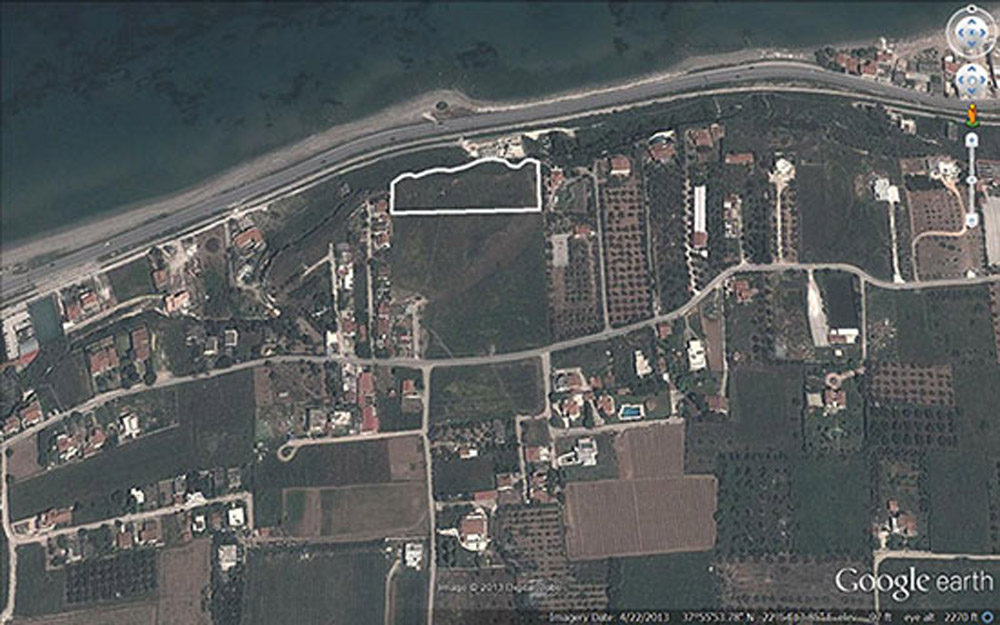 Aiming to protrect it and examine it further.

Thanks to a grant from INSTAP, the American School of Classical Studies at Athens has been able to purchase the area of the prehistoric site of Korakou, at the southwest of the city of Corinth.

The site was excavated between 1915-1916 by Carl Blegen and was his doctoral thesis, published in 1921. The stratigraphy and careful recording of the remains by Blegen established the sequence for the prehistory of mainland Greece, dividing it into clearly recognizable successive phases of Early, Middle and Late Bronze, accompanied by classifications of the pottery sequences which, with adjustments, remain in effect today.

For many years the status of the land was unclear and recently contact was made with the owners. Discussions led to a mutually acceptable agreement for sale, thus fulfilling an old responsibility of the ASCSA to protect the site for the foreseeable future. The parcel is 5,820 square meters (1.44 acres) and is being fenced off to protect it.

Renewed work on the site was initiated by Corinth Excavation Director Guy Sanders. A resistivity survey by Michael Boyd and examination of the notebooks by Ioulia Tzonou-Herbst revealed evidence for a substantial wall around the eastern, southern and western slopes. The western and southern slopes remain outside the purchased plot.