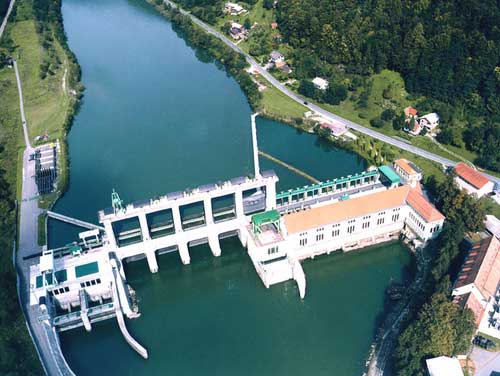 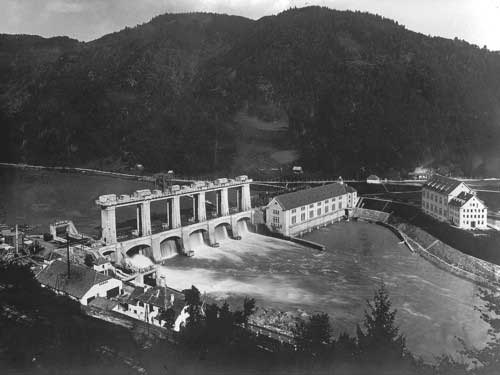 Attracting more than 5,000 visitors per year

On the grounds of the oldest hydroelectric power plant on the Drava River, renovated and still in operation today, is a monument for visitors. The Fala HPP is the oldest power plant in the Slovene section of the Drava River. Its construction began in 1913, with the first five units commissioned as early as 1918.

Today the old powerhouse is an interesting vantage point for visitors allowing them to become acquainted with both the old and current methods of operating the power plant. In fact this unique monument of Slovenian technical heritage attracts more than 5,000 visitors per year since it opened to public in 1998. Most visitors of the Fala power station come from Slovenia’s neighbouring countries.

The power station gets the biggest share of visitors mostly because of its old powerhouse, which was declared a monument of national importance in 2008. The power plant has opened for visitors since power utility Dravske elektrarne Maribor and the local unit of the Institute for Cultural Heritage completed the renovations of the powerhouse, the Francis turbine and the auxiliary equipment 15 years ago.