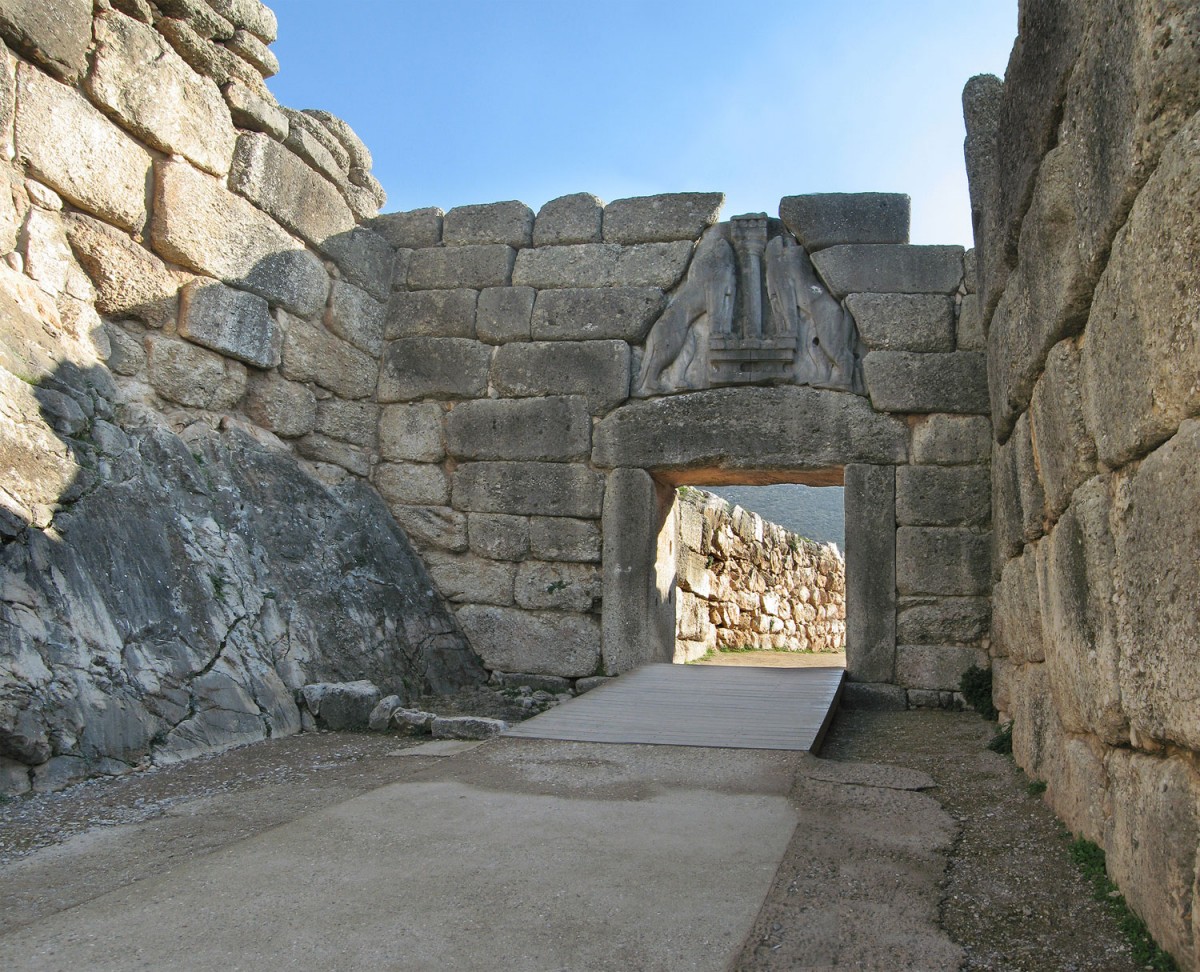 The downfall of the Mycenaean and other significant civilizations of Eastern Mediterranean 3,200 years ago has been shrouded in mystery while several explanations have been given for this Bronze Age collapse, such as climate and environmental changes. A new survey conducted by French-Belgian scientists suggests that a climate change, namely a 300-year drought was the main reason for the collapse of the Mycenaean and the Hittite culture of Anatolia as well as other civilizations of the Late Bronze Age.

David Kaniewski, an archaeologist at the University of Paul Sabatier in Toulouse, and his colleagues, published the results of their survey in PLoS ONE. They studied remains of pollen and plankton, found in sediment cores from Larnaca Salt Lake, an ancient lake in Cyprus, which was once a harbor but became landlocked in 1350 BC.

The analysis revealed the effects of abrupt climate change-driven famine and causal linkage with the Sea People invasions in Cyprus and Syria. Thus, according to Kaniewski and his colleagues, the massive drought after the 13th century BC has caused a series of wars, famines and upheavals, which led to the collapse of once powerful and glorious civilizations, such as the Mycenaean one which flourished in prehistoric Greece.

Data from cuneiform texts and the correspondence of regional kings shows that the Late Bronze Age crisis (also known as “Dark Ages”) was a complicated process, initially triggered by the climate change and in the end resulting to the burning to the ground of big cities and the elimination or uprooting of several populations.