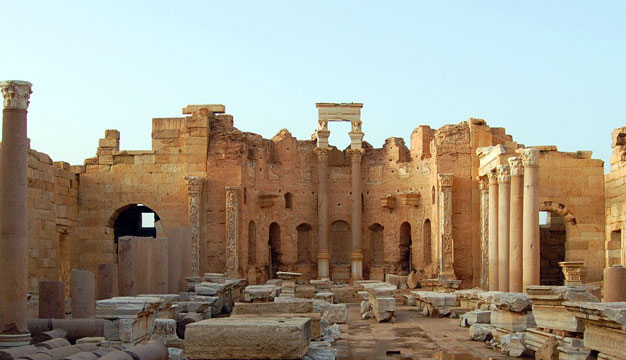 The Roman Archaeology Conference is the premier Roman archaeological conference, originally based in the UK, but now alternately held in the UK and abroad. In 2012 it was hosted by the Römisch-Germanische Kommission des Deutschen Archäologischen Instituts in Frankfurt am Main, Germany. The aim of the conference is to bring together interested parties from all sectors to present and discuss the latest archaeological discoveries from the Roman world and beyond.

The University of Reading hosts the Biennial International Roman Archaeology Conference in collaboration with the Roman Society. The conference will take place on Friday 28 to Sunday 30 March 2014, returning to where it began 20 years ago in 1994. It will bring together sessions from the Roman Society, from the Study Group for Roman Pottery, from the Roman Finds Group and from the Theoretical Roman Archeology Conference. Alongside the material and theoretical sessions there will be particular emphases on Italy, the value of developer-funded archaeology in understanding the Romano-British countryside and on Zooarchaeology.

The call is open for TRAC session proposals. Deadline: 31 September 2013.

Proposals should comprise a title and abstract (no more than 250 words in length). The should also come with a list of proposed speakers and draft titles (all of which have agreed in principle). A full session will have six speakers, a half-session will have three. All should have a clear theoretical dimension and emphasis to them. Those interested in participating are also encouraged to join in discussion on the Theoretical Roman Archeology Conference website.

The conference languages are English, German and French.