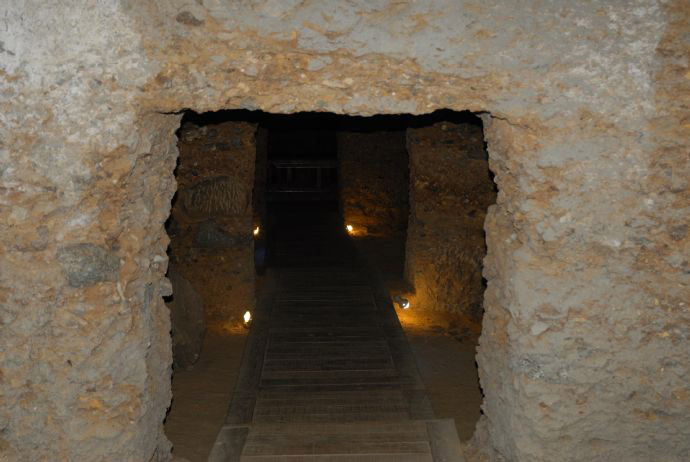 Officials were informed about the findings and the first observations by the Samsun Archaeology and Ethnography Museum experts, who showed that the burial chambers were from the Hellenistic period.

Among the findings are a gold eyewear, a couple of earrings, a metal hairpin, a metal anklet, two metal pieces of mirror and lots of earthen wares. Officials said the archaeological excavations would continue and the construction has been temporarily halted. They will decide on whether to continue excavations according to reports.