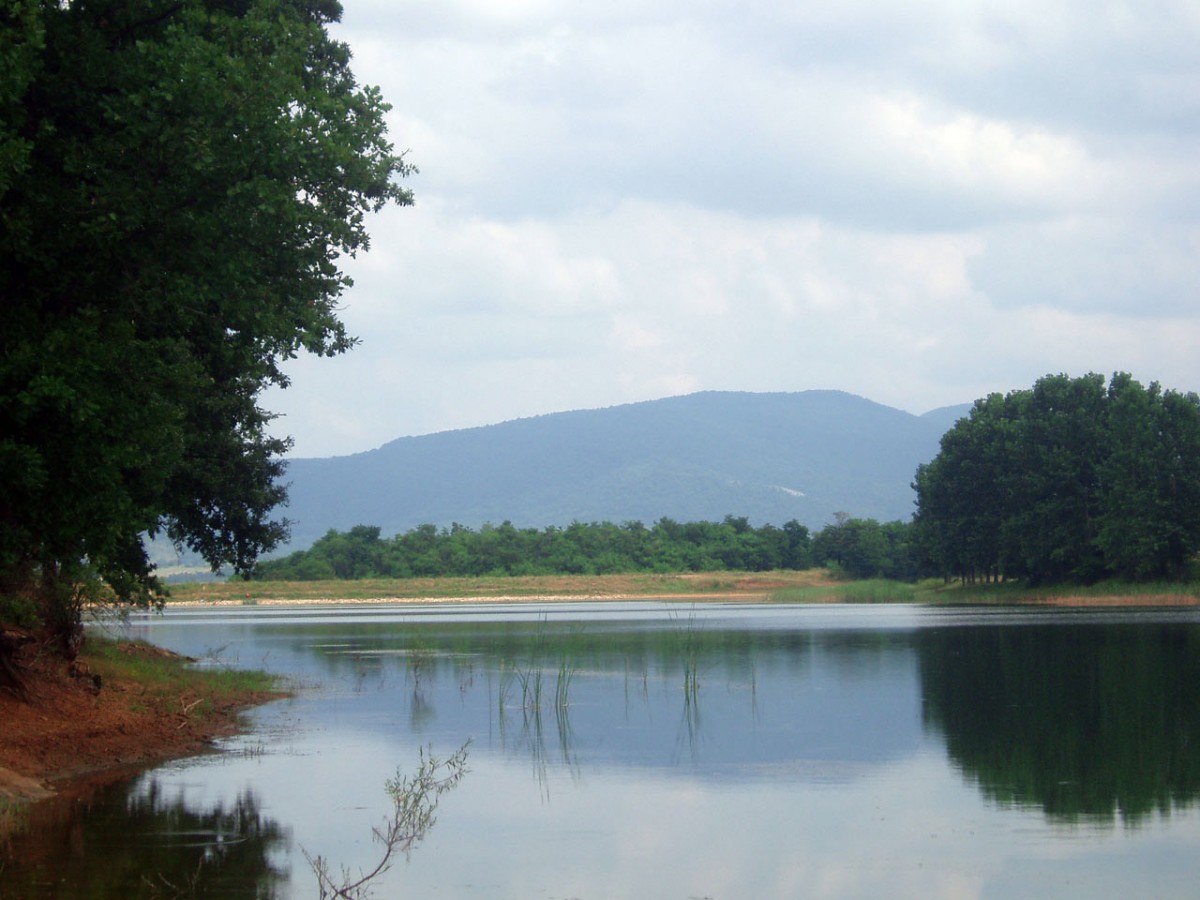 After water levels covering it are falling due to recent drought

The dry spell characterizing Bulgaria for the past two months has resulted in an unexpected archaeological discovery, with the remains of a 7000-year-old defensive wall emerging from the waters of the Ticha accumulation lake near the town of Shoumen in northeastern Bulgaria.

The wall is more than five meters tall, made of rocks that are being held together by clay. The wall has an arrowslit and appears to be better built than other fortifications dating back to the same period in this part of Europe, historian Stefan Chohadjiev from Veliko Tarnovo University told Bulgarian National Television.

On the southern approach of the hill, the fortification is at its strongest, with three parallel lines of defence built to repel attackers. The inhabitants of the stronghold appear to have been a frequent target of attacks, this being the most likely reason why its defences have been built up, instead of featuring only the more traditional moat, according to Chohadjiev.

Inside the wall, the remains of a village that had been inhabited for several centuries can be found. According to Mr. Chohadjiev, this was probably the stronghold of the local warlords who ruled the surrounding vale. The items found on the site, including luxury items (marble and jade jewellery) and military equipment, appear to confirm such a hypothesis, he said.

The wall had been rebuilt at least once, after parts of it collapsed inward, likely as a result of an earthquake, destroying several nearby homes.