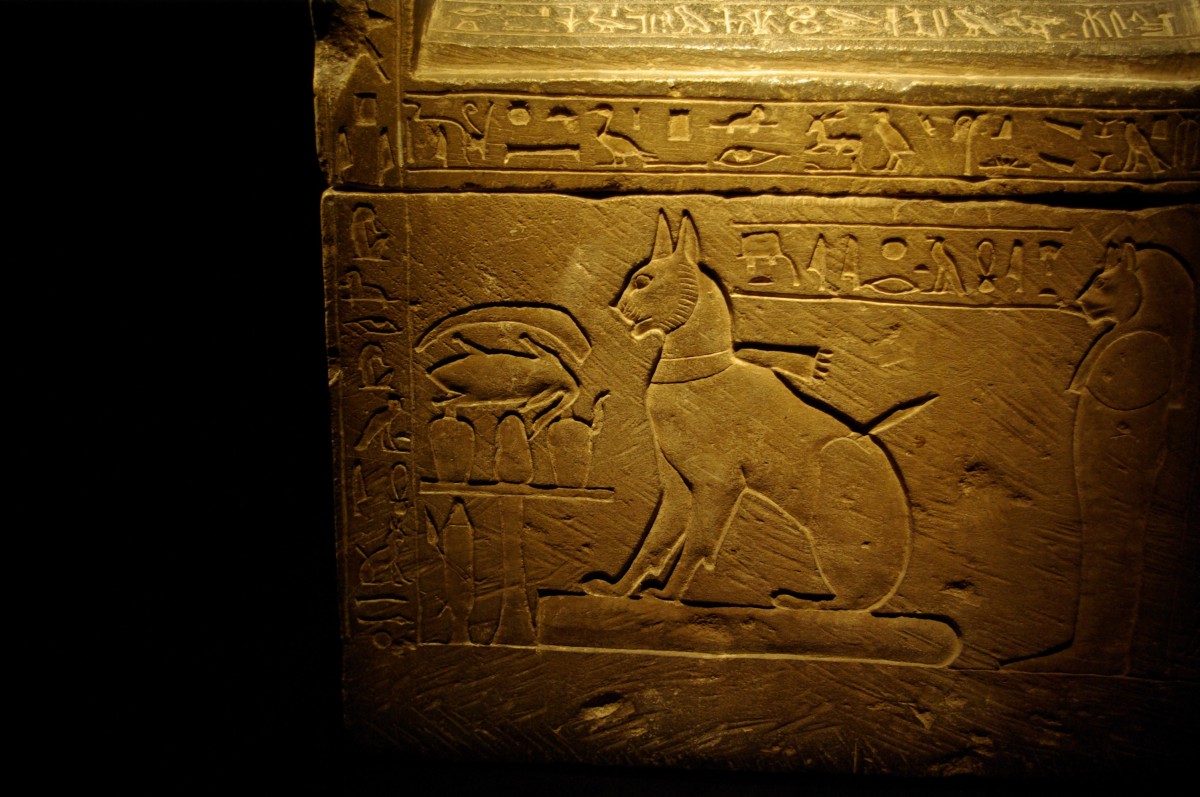 The Living World of Animals in Antiquity

A panel to be held at the Eighth Celtic Classics Conference, 25-28 June 2014, at the University of Edinburgh

Humans were not the only creatures who inhabited the ancient world: the environment of the ancient Mediterranean was shared with animals, wild and domestic, birds, fish and insects. The study of animals in antiquity is an emerging field in the discipline of Classics, within a broader development of interest across the humanities in ecological and environmental issues, and scholars are beginning to pay attention to the natural world of antiquity and its influence on Mediterranean cultures. Recent publications by Kalof (2007), Calder (2011) and Kitchell (2013) have demonstrated the potential of this field of study, and the forthcoming multi-author Oxford Handbook of Animals in Ancient Thought and Life likewise foregrounds human-animal interactions across the ancient Mediterranean.

It is important, however, to consider more than top-down human interventions in animal life – in raising animals for food, the hunt, breeding purposes and for display – and to include wider ecological or species-based perspectives. For example, the changes in the landscape brought by human civilisations in antiquity provided opportunities for parasitic species including rats, insects and other scavengers; they facilitated the spread of species from East to West and West to East, and led to changes in the ways that animals and humans interacted.

“The Living World of Animals in Antiquity” as a panel to be held at the Eighth Celtic Classics Conference, 25-28 June 2014, at the University of Edinburgh, aims to encourage an interdisciplinary perspective on ancient animals and their lives, and we invite contributions from scholars in the fields of archaeology, ancient history, Egyptology, biblical studies, ecology and biology, relating to the classical world, Egypt and the Near East.

Proposals are welcome on topics including:

Please note that proposals concentrating on the purely literary or symbolic interpretations of animals will not be accepted; the organizers encourage papers on the lived experiences of animals and humans.

Papers should be 40 minutes in length, and abstracts (of c. 250 words) should be submitted to Dr Sian Lewis by email ([email protected])

Decisions will be communicated within one month.