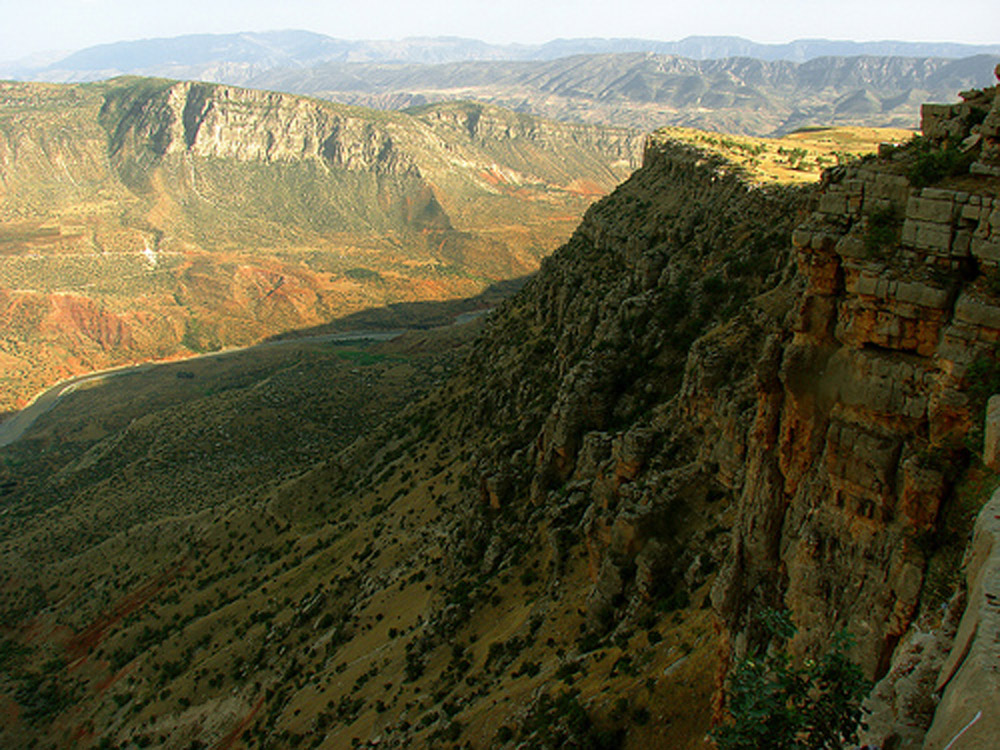 Roman artifacts enough to fill a museum in Siirt

Just prior to the site's submerging due to prospective dam construction

A Roman Empire castle dating from the fourth century A.D. has been discovered in the southeastern province of Siirt’s Çattepe tumulus, which is close to the Botan Valley and will be submerged when the controversial Ilısu Dam comes online.

“This is a tumulus from the fourth century A.D., the late Roman period. It is the last castle of the Roman Empire in the east,” said Ege University Professor Haluk Sağlamtimur. “This place is rich enough to fill a museum. There is everything you can imagine here, such as bronze artifacts, pots and pans, beads, metals, pins and silver artwork […].The data we have shows that copper sources in Siirt are very rich. We also found a set of game stones in one of the graves. This set includes 49 pieces and dates back [to antiquity]. We think that it might be the father of chess or a war game in ancient times. We will try to find out this year,” he added.

However, the castle and what the site hides may soon be under the water, as the area is  to be submerged when the controversial Ilısu Dam comes online. What the future may hold is uncertain. Still, the professor expressed his wish to see a museum constructed in Siirt. “We think that it is our right to want a museum in Siirt. If we had a museum, it would be filled with these artifacts found in the last few years,” he said.