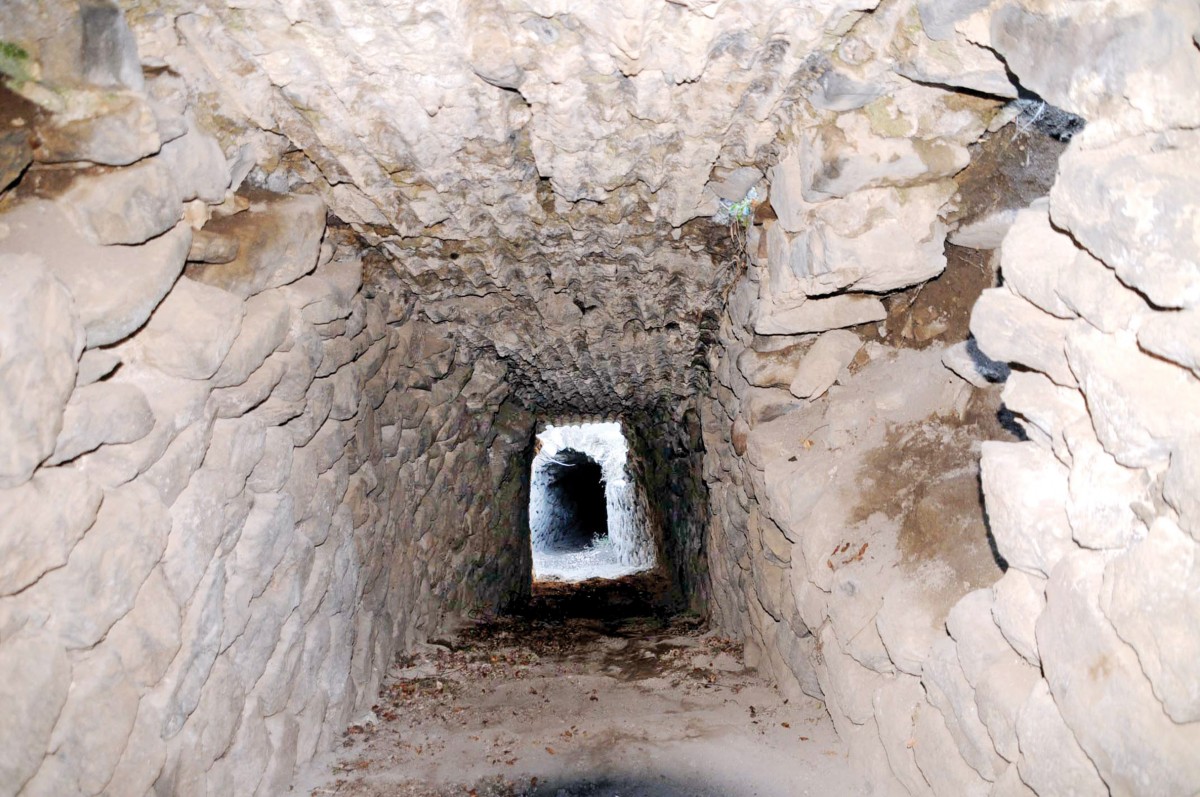 Gateway to a “Princess’ Bath” in Niksar Castle

Two tunnels which presumably consist major elements in the fortification of Niksar, in the province of Tokat, Turkey, have been discovered during recent excavations in the site.

Dating to the Roman period, the tunnels are located in the southern and northern facades of the castle and are approximately 100 meters long. So far, according to a newspost by Hürriyet Daily, the earth masses in the tunnels have been removed, but work was subsequently halted as permission for the excavations expired and the number of staff was insufficient. Halis Şahin of the Tokat Museum, who provided information about the excavations, said works to reveal the tunnels would continue throughout the year. Restoration work is also in progress in the castle, and, according to Hürriyet, a quarter of the castle’s western section has already been restored.

Still, the city’s cultural authorities went on to reproduce a legend according to which one of the tunnels had been used by the daughters of a king as a gateway to the nearby Çanakçi stream area, where they used to bathe. “One tunnel goes to the stream below the castle. We have also excavated a parallel tunnel used by the king’s daughters. When the works are completed, the two tunnels in the south and north of the Niksar Castle will be completely unearthed. The artistic features of the castle will be revealed,” says the Mayor of Niksar, Duran Yadigar. The Mayor also expects that the castle will make it to the UNESCO World Heritage List, once it is completely restored. Due to the site’s cultural and tourism potential, he urges Turkey’s cultural authorities to show their interest on the project.