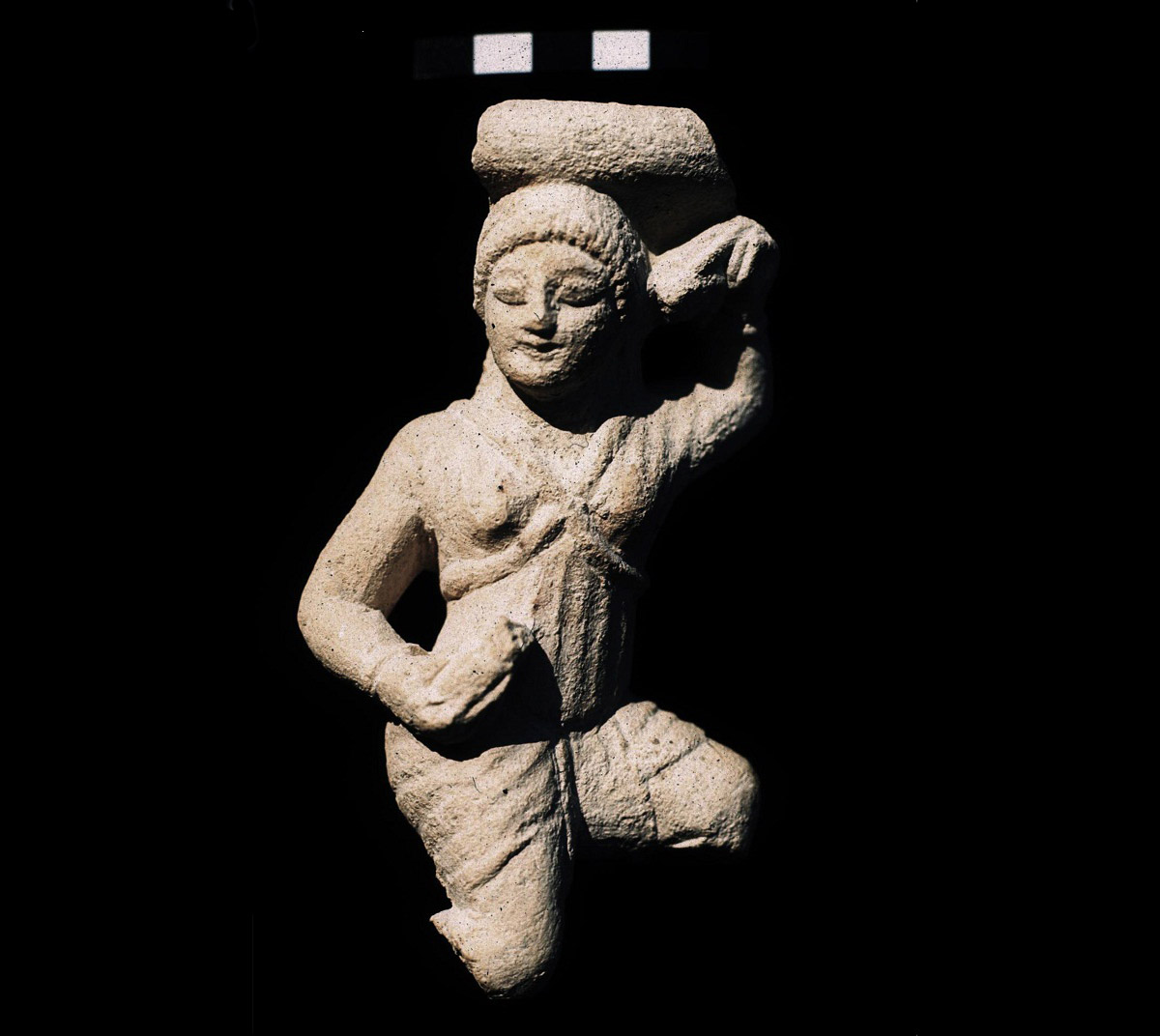 Excavations at the site of the Lower City of ancient Idalion

Work concentrated in the “City Sanctuary” below the west acropolis

The Department of Antiquities, Ministry of Communications and Works, announces the completion of the 2013 excavation season at the site of the Lower City of ancient Idalion, conducted by the Lycoming College, under the direction of Dr Pamela Caber. The 2013 excavation season took place from June 24 to August 9. Work concentrated in the “City Sanctuary” below the west acropolis. This large, undisturbed temple continues to present surprises for the excavators. The Temple was founded on bedrock around 1200 BCE. There are huge round pits cut in the bedrock, some of them appearing to connect to underground grottoes in the limestone. Associated with these bedrock-cut pits is a “baetyl”, or standing stone, a miniature version of the “baetyl” from Palaepaphos.

One of the tasks undertaken by the American team this year was to excavate this unusual “baetyl in a pit.” The feature was set into a platform constructed from mud brick material together with river rocks, all of them the igneous rocks found in the Troodos. In 2011 a water tunnel was discovered just north of these standing stones and cuts in bedrock indicating a connection with ritual activities.

Since this temple’s inscriptions cannot be read, only speculations can be made concerning the nature of the cult. However, since there are so many pits in bedrock and water features, the hypothesis that the worship here was related with water seems reasonable.