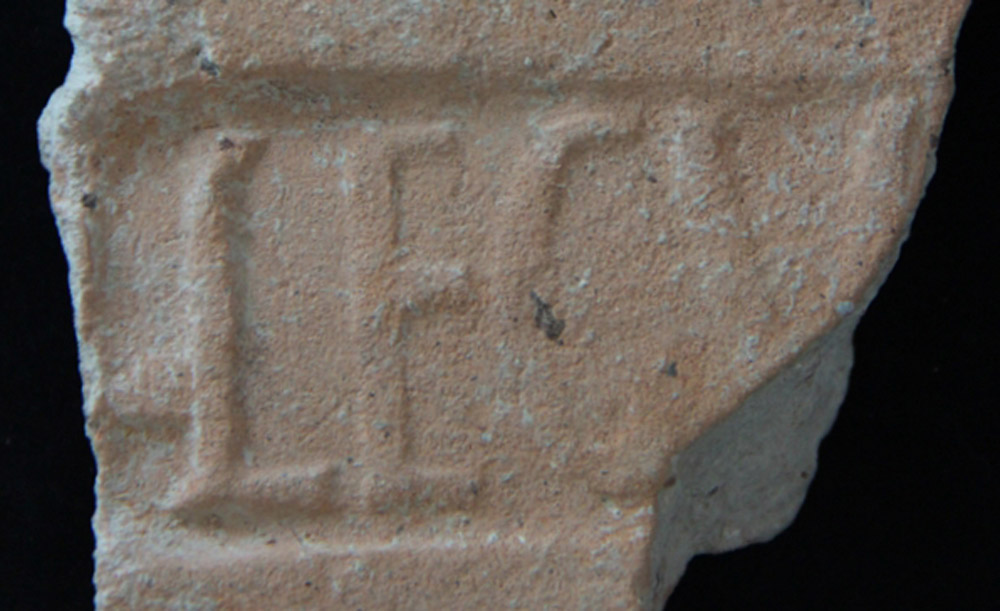 New light on the military life in the Eastern Roman Empire

A considerable amount of significant architectural remains highlighting functional aspects concerning the legendary Roman VIth Ferrata Legion have been uncovered during the dig of a 2nd century Roman camp just south of Tel Megiddo in Israel.

According to Matthew J. Adams, Jonathan David and Yotam Tepper, who lead the project running under the name “Legio”, finds from test trenches -excavated over an area of 295 by 16.5 feet- include defensive earthworks, a circumvallation rampart, barracks areas and artifacts including roof tiles stamped with the name of the Sixth Legion, coins and fragments of scale armor.

The Sixth legion, known as Ferrata (Ironclad),  was deployed during the reign of the Roman emperor Hadrian (117–138), and it remained stationed in Judea through most of the third century. Based in the Jezreel Valley near Tel Megiddo, the Ironclads were well situated to control important centers of the local Jewish population. Surveys conducted by Yotam Tepper clarified the location of the military base, and in the summer of 2013 Tepper and the Jezreel Valley Regional Project (JVRP) excavated part of the long-lost camp.Legio also provides a new window into the Roman military occupation of the eastern provinces as no military headquarters of this type for this particular period had yet been excavated in the entire Eastern Empire.

Legio and Tel Megiddo are identified with Biblical Har Megiddo, the gathering place for the armies before the Last Battle in the New Testament (Revelations 16:16), the origin of the modern term Armageddon. The Jezreel Valley Regional Project is only in its opening stages, but excavations at this theological and historical military gathering point have already yielded dramatic discoveries.