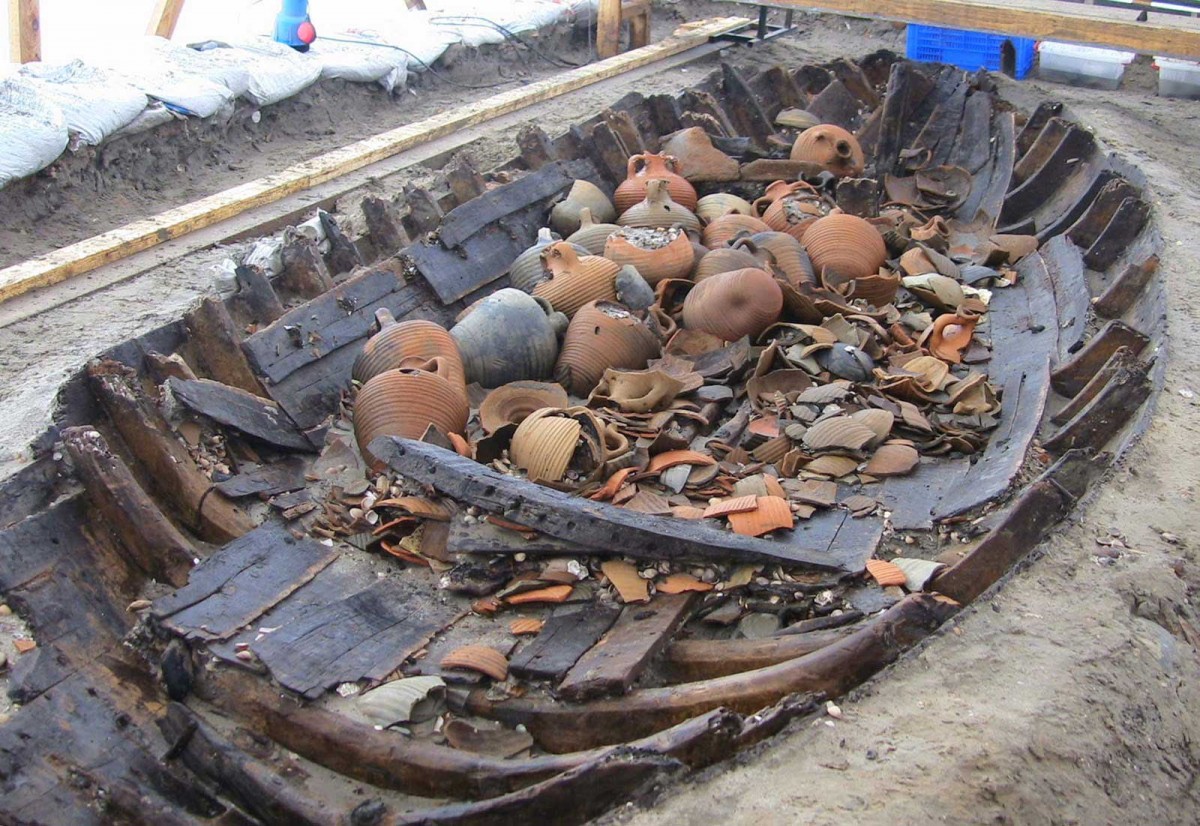 The railway tunnel underneath the Bosphorus Strait opened yesterday

The railway tunnel underneath the Bosphorus Strait, the Marmaray tunnel, the world’s first tunnel connecting two continents, designed to withstand earthquakes, has been opened in Turkey yesterday, on the 90th anniversary of the Republic of Turkey. The underwater section runs for 0.8 miles (1.4 km), but in total the tunnel is 8.5 miles (13.6 km) long.

It is, as Turkish Prime Minister Recep Tayyip Erdogan said, “an artwork that will find its place in history as an environmentalist project as well as being a project of precision and excellence.”

The undersea engineering project was first conceived by Sultan Abdul Medjid in 1860. Erdogan has for years championed “the project of the century”. Work began in 2004, but archaeological excavations delayed construction. Some 40 thousand artefacts were uncovered, helping archaeologists trace Istanbul’s history back 8,500 years, 2,500 more than ever believed before: Skeletons, church ruins, water wells and footprints. One of the most prominent historical artifacts that has been unearthed is the fourth century port of Theodosius belonging to the Byzantine Empire. Nearly 1 million cases of earthenware pots and plates have been uncovered. Also, 36 sunken ships have been found -30 of which are merchant vessels equipped with sails and five of which are galleys propelled by rowers- that sank between the fifth and 11th centuries have been uncovered.

Marmaray is a conflation of the nearby Sea of Marmara with “ray”, the Turkish word for rail. The Turkish government hopes that Marmaray will become an important trading route.

Erdogan said the project “connects history and future, past and the future, as well as connecting continents, Marmaray connects people, nations and countries.” Its scale, along with designs for a third airport, a parallel canal for the Bosphorus river and a third suspension bridge, are seen as overly ambitious plans by Erdogan to build his legacy and hark back to days of the Ottoman Empire.