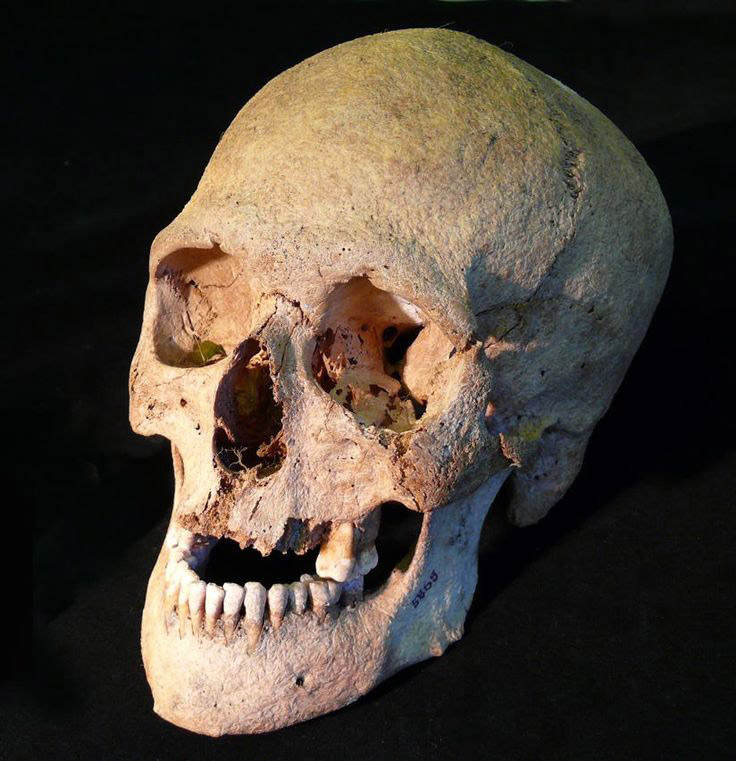 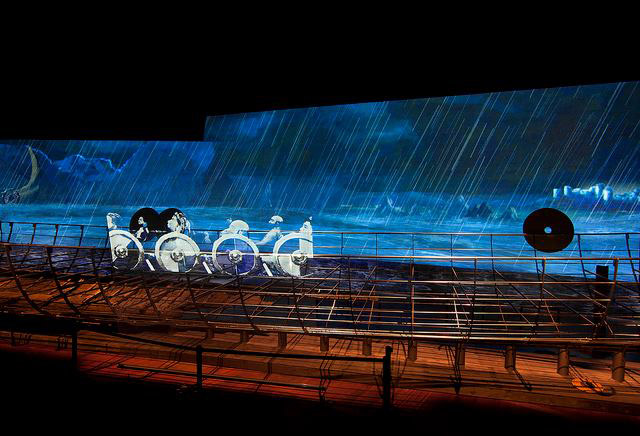 Were the beheaded of Flakstad sacrificed slaves?

Decapitated bodies found within a cluster of Viking burials in Flakstad, Norway, are now said to belong to slaves who were beheaded and buried along with their masters.

The Viking burials were first discovered in the early 1980s, but only partially excavated at the time. The ancient graves were partly damaged by modern farming and contained just a few grave artifacts, such as an amber bead, some animal bones and a few knives. At the time, archaeologists noticed that four of the bodies were beheaded whereas the rest were intact. The recorded existence of many slaves brought as booty to work in Viking households had then led many to suggest that the decapitated bodies were those of slaves sacrificed and buried with their masters.

Now, an analysis reveals the beheaded victims of Flakstad ate a very different diet from the people with whom they were buried. Based on that, researchers now suggest that this could be indicative of a lower status, and that the beheaded people were slaves sacrificed on the tomb of their deceased master.

To bolster that notion, scientists led by Elise Naumann, an archaeologist at the University of Oslo in Norway,analyzed the skeletons’ mitochondrial DNA, which is passed on through the maternal line. The team found that bodies buried together were most likely not related, at least on the maternal side.

Next, they analyzed the ratio of carbon and nitrogen isotopes, or elements with different molecular weights, in the bones of the ancient Scandinavians.

Because food that comes from the sea or the land contains different proportions of heavy and light isotopes of carbon and nitrogen, the concentration of these chemicals in bones can reveal the dietary history of a people.

Results showed the beheaded people ate more fish protein, whereas the others ate land-based protein sources, such as meat and dairy products. That suggests the people buried together came from very different strata of society.

“We propose that the people buried in double and triple burials might have come from very different strata of society, and that slaves could have been offered as grave gifts in these burials,” Naumann wrote in an email.

Though such human sacrifice was uncommon in Viking society, it wasn’t unknown. “There are other examples of sacrifice in burials, where individuals had tied hands and feet and were sometimes beheaded, or in other ways treated in ways that indicates sacrifice,” Naumann said. “It is assumed that such persons were grave gifts, and would follow their masters in death. One historical account from Ibn Fadlan (an Arab traveler who chronicled his journeys) describes how a slave woman volunteered to follow her master — a Viking chieftain — in the grave.”

The find will be detailed in a forthcoming issue of the Journal of Archaeological Science.