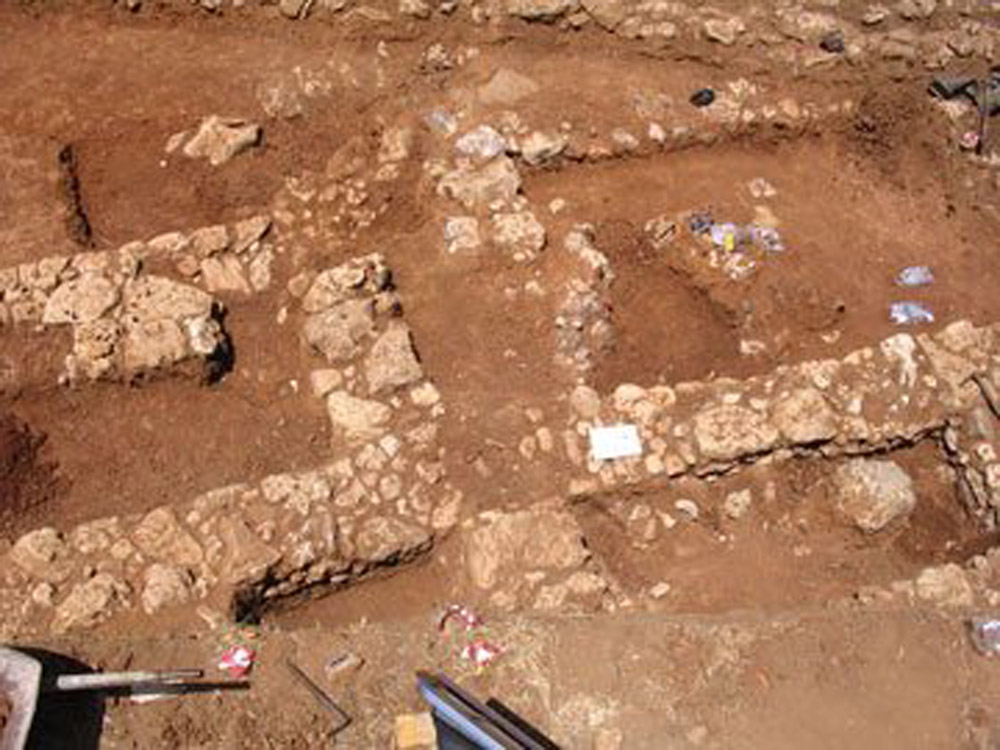 Thermal baths were operating during the Roman times near the modern spa town of Loutraki, near the Corinth Isthmus.

Archaeologists working in the Katounistra area, Loutraki (a place name actually menaing “little Bath” in Greek), announced the discovery of a large Roman villa that was in use up until the 6th century A.S. but also the remains of a spa and thermal baths facility nearby. The announcements were made during an event marking the end of the 2013 archaeological digs season in the area and included a tour of the site. According to the Peloponnese Region deputy head Apostolos Papafotiou, the authority’s plans for the area include the eventual development of the dig as an archaeological site open to visitors.

According to experts, the finds illustrate the importance of the Isthmus region in antiquity but also that the use of thermal springs had been developed in the region at that time. These finds, as well as remains of a Classical era temple excavated in 1920, point to Loutraki’s existence as an independent settlement dating back to the Classical era, in addition to Roman references to the town as ‘Thermae’.