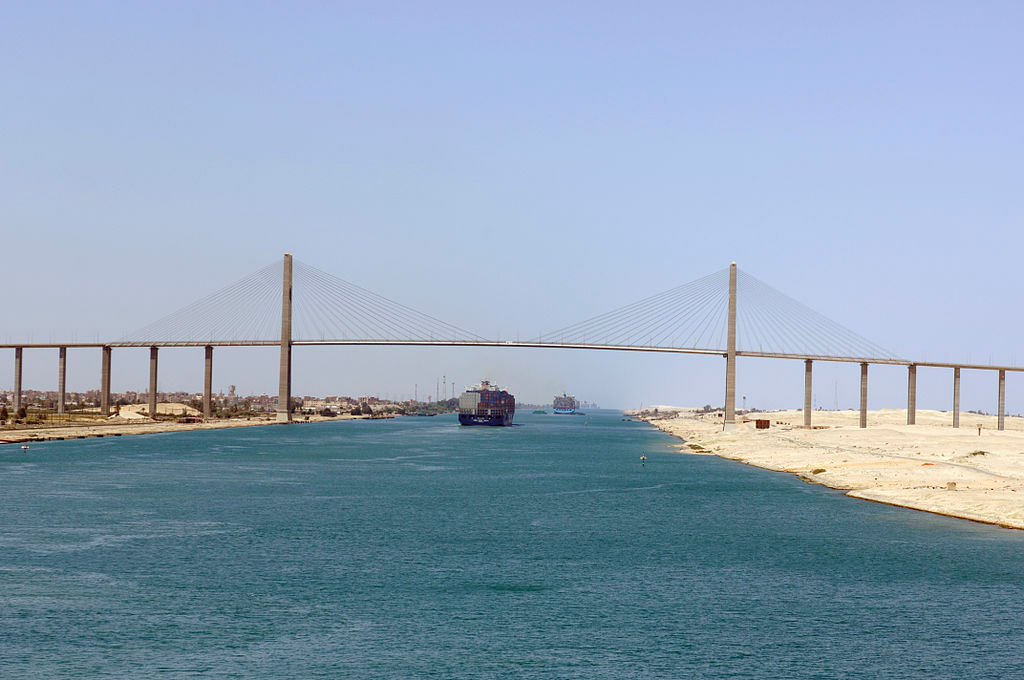 An Egyptian resident of Qantara, near Ismaileya, Egypt, was arrested by the police when it became clear he tried to sell antiquities he had found digging under his own house!

According to a source in the Ismaileya Antiquities Inspection Office, the man’ s neighbours filed a report against him to the Tourist Police, as they feared that the dig he was performing under his house would cause damages to the building.

The police discovered that the man had unearthed an ancient cemetery and was attempting to sell its contents. The cemetery is likely to date back to the Roman or late Pharaonic era.

“The discovery of the cemetery is completely new. It contains a coffin and animals bones. We are waiting for the arrival of a central committee from the Ministry of Antiquities in Cairo to decide on the excavation mission.” a source at the Ismailia office said.