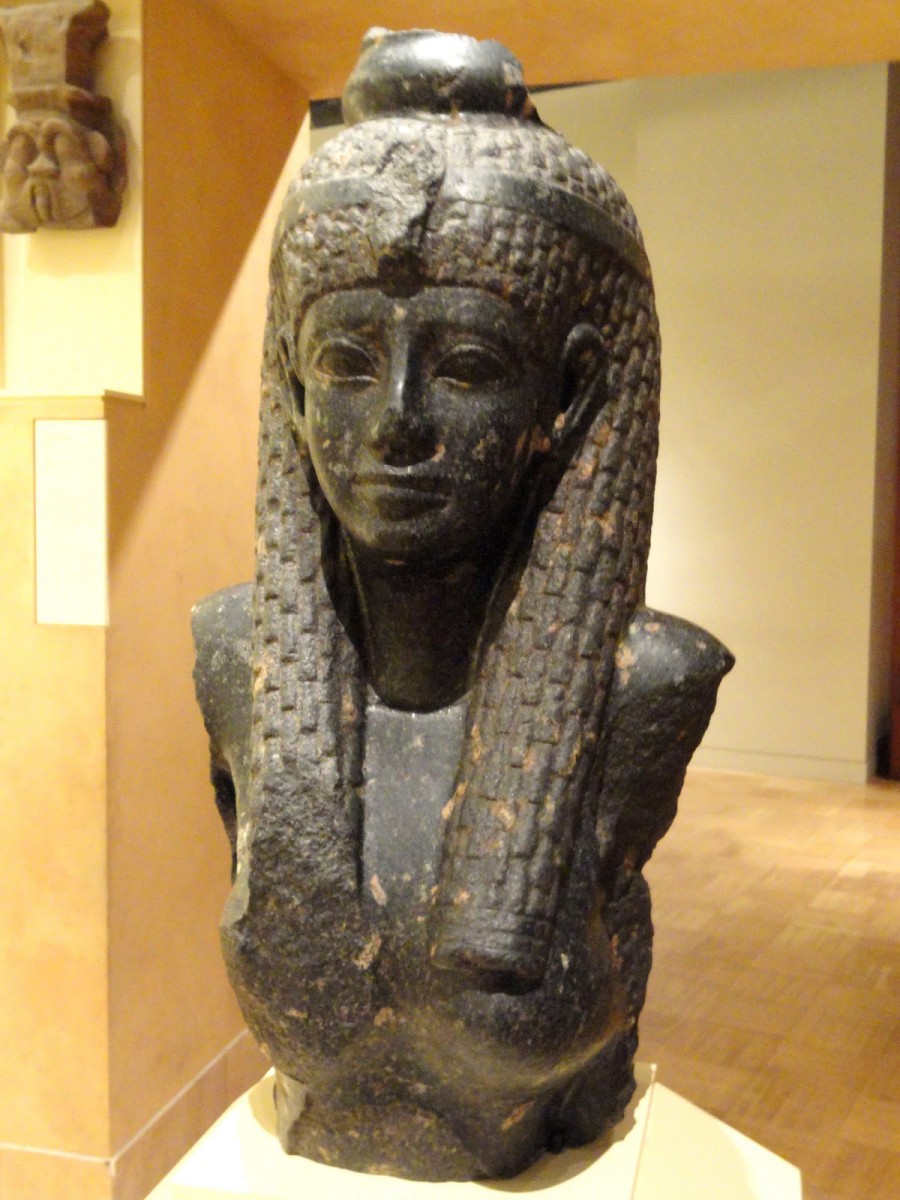 Lost in Egypt, found in Toulouse

France has returned to Egypt five Ptolemaic artefacts (around 300 BC) that were smuggled out of the country after the 2011 uprising, an Egyptian official said Wednesday.

“The team in charge of monitoring sales of artefacts identified five pieces dating from the Ptolemaic dynasty on Internet websites, two of which were being auctioned in the city of Toulouse,” said Ali Ahmed, at the Ministry of Antiquities.

Numerous ancient objects were either damaged or stolen and later smuggled out of the country during the 18-day revolt that ousted Hosni Mubarak, as several Egyptian museums were pillaged, including the Egyptian Museum of Cairo, in Tahrir Square, epicentre of the demonstrations.

In November, Egypt said it recovered 90 artefacts that had been put on sale by a Jerusalem auction house. Others pieces have been returned by Britain and Germany.