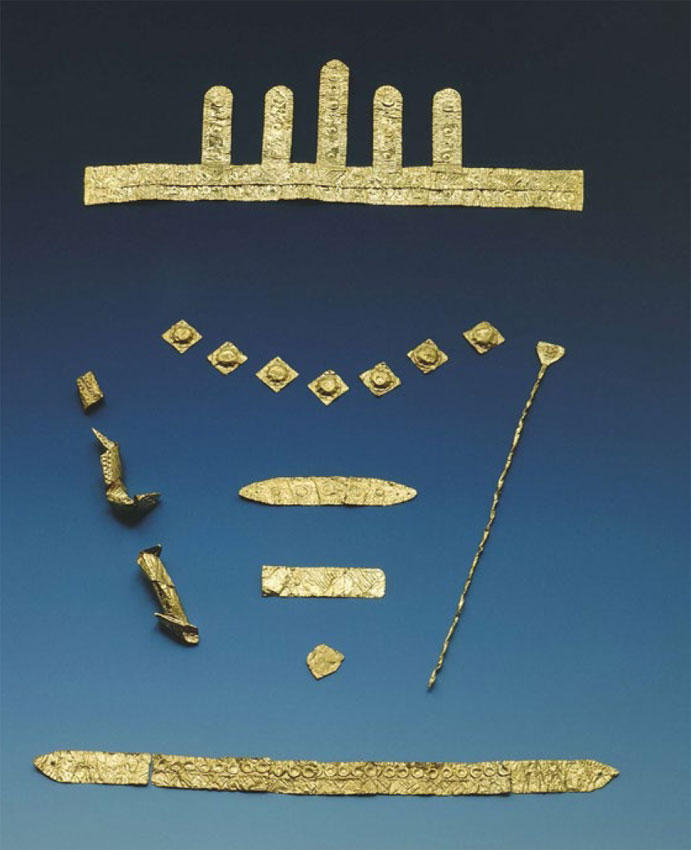 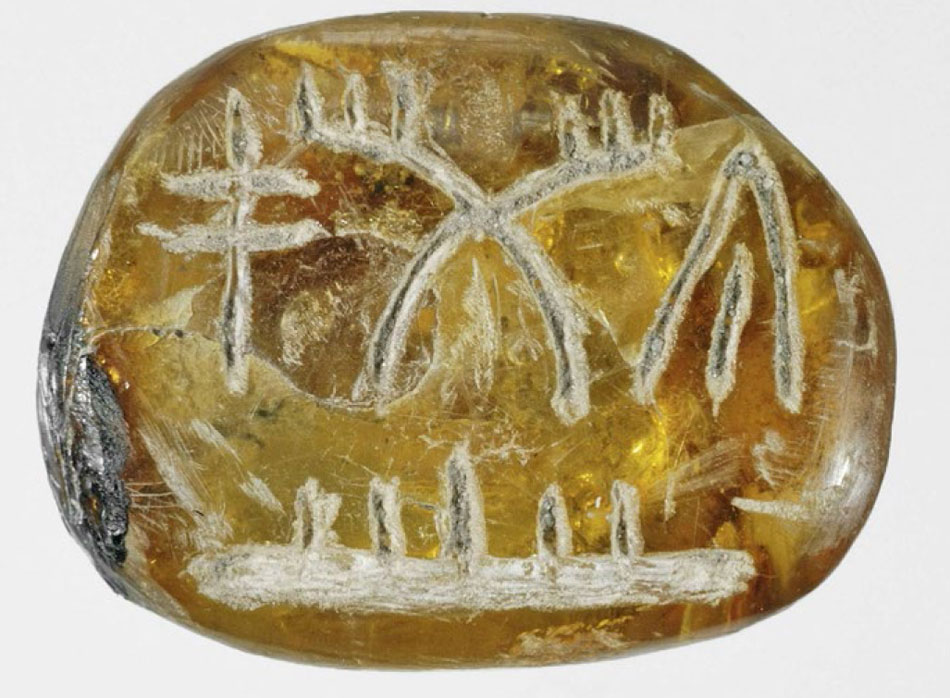 Linear B in Bavaria?

From the Bernstorf treasure to the kingdom of Pylos

Professor Richard Janko (University of Michigan) will present the topic “Linear B in Bavaria? From the Bernstorf treasure to the kingdom of Pylos.” This is the 3rd meeting of the Mycenaean Seminar. It will be on Thursday, 19th December 2013 at 7.00 p.m. in the British School at Athens (Upper House, 52 Souedias st.)

In 2000 the imposing fortified citadel of Bernstorf near Munich in Bavaria, which burned down in about 1300 B.C. or thereafter, and had already yielded a gold  treasure of vaguely Aegean appearance, produced  two amber seals that seemingly bear sign-groups in Linear B. Since these finds were so outlandish, they attracted little notice: indeed, the seals’ authenticity has been questioned, unfairly as it appears. However, a new reading of the signs suggests links with the slave-women called Ti-nwa-si-ja or Ti-nwa-ti-ja who appear in the Linear B archives of both Pylos and Knossos.

It is suggested that both the seals and the treasure were the symbols of authority of a defunct Mycenaean town called Tinwanthos, whose women were enslaved when this town was incorporated into the kingdom of Pylos; the Pylian rulers would have sent these valuable objects as diplomatic gifts to trading partners far away, so that nobody could make use of them.

Τhe lecture will be held in english.