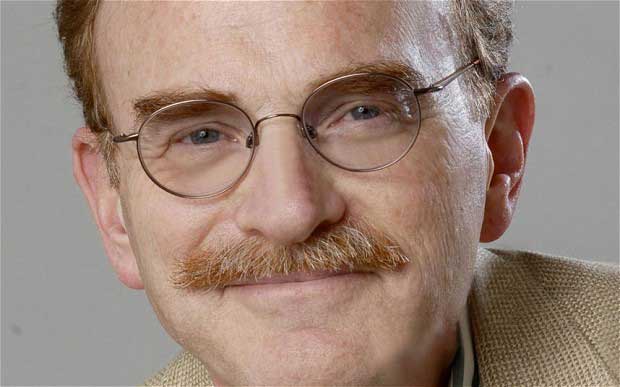 And declares a boycott on the publications

Winner of the Nobel prize Randy Schekman accused leading academic journals of “tyranny”. The US biologist also declared a boycott on the publications, saying his lab would no longer send research papers to the three top journals Nature, Cell and Science.

According to Schekman the enormous pressure for young researchers who feel they need to get published in one of just three journals encouraged them to cut corners and pursue trendy fields of science instead of doing more important work. Another problem the Nobel prize winner pointed out is that these journals’ editors were not active scientists but professionals who favoured studies that were likely to make a splash.

The high price some institution pay writers as a bonus enticed, says Scheckman, researchers to write what editors of the journals want. The Chinese Academy of Sciences paid successful authors $30,000 (£18,000).

“I have published in the big brands, including papers that won me a Nobel prize. But no longer,” he wrote in the Guardian. “Just as Wall Street needs to break the hold of bonus culture, so science must break the tyranny of the luxury journals.”

Schekman is the editor of eLife, an online journal set up by the Wellcome Trust, and a competitor to Nature, Cell and Science, according to the Guardian. Articles submitted to the journal are discussed by reviewers who are working scientists and accepted if all agree. The papers are free for anyone to read.

Schekman also accused Nature, Cell and Science for artificially restricting the number of papers they accept, in order to stoke demand, just like “fashion designers who create limited-edition handbags.”

Philip Campbell, editor-in-chief at Nature, said: “We select research for publication in Nature on the basis of scientific significance. That in turn may lead to citation impact and media coverage, but Nature editors aren’t driven by those considerations, and couldn’t predict them even if they wished to do so,” he said.

Monica Bradford, executive editor at Science, said: “We have a large circulation and printing additional papers has a real economic cost … Our editorial staff is dedicated to ensuring a thorough and professional peer review upon which they determine which papers to select for inclusion in our journal. There is nothing artificial about the acceptance rate. It reflects the scope and mission of our journal.”

Emilie Marcus, editor of Cell, said: “Since its launch nearly 40 years ago, Cell has focused on providing strong editorial vision, best-in-class author service with informed and responsive professional editors, rapid and rigorous peer-review from leading academic researchers, and sophisticated production quality. Cell’s raison d’etre is to serve science and scientists and if we fail to offer value for both our authors and readers, the journal will not flourish; for us doing so is a founding principle, not a luxury.”