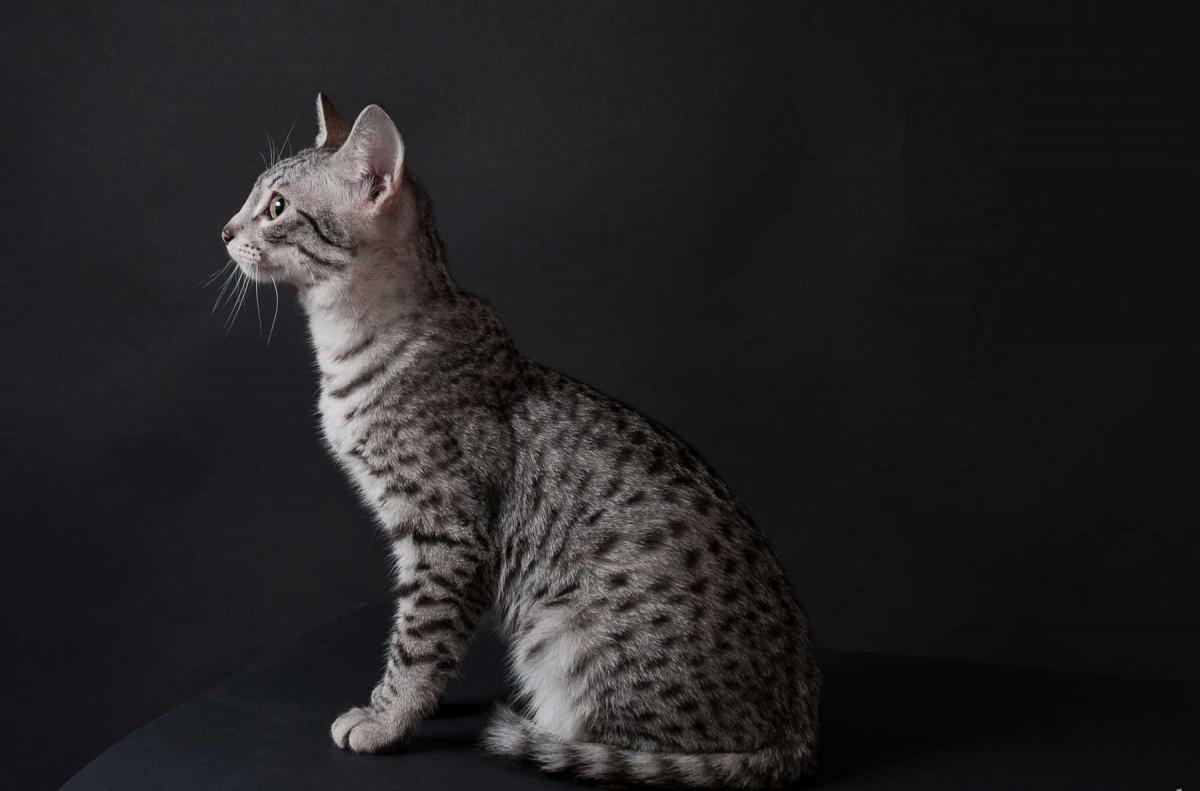 A study of cats living 5,300 years ago at the agricultural village of Quanhucun, China

How much do we know about the process of cat domestication? Since cats were cult animals in ancient Egypt, they were commonly believed to have been domesticated there, but there may have been instances of domestication as early as the Neolithic from around 9500 years ago (7500 BC). A genetic study in 2007 concluded that domestic cats are descended from African wildcats (c. 8000 BC), in the Near East. Although cats are one of the most popular pets in the world, their domestication is not well understood.

Now, a new study entitled “Earliest evidence for commensal processes of cat domestication” and published in PNAS, provides the earliest known evidence for mutualistic relationships between people and cats.

As explained in the abstract of the study: “Early evidence for close human–cat relationships comes from a wildcat interred near a human on Cyprus ca. 9,500 years ago, but the earliest domestic cats are known only from Egyptian art dating to 4,000 years ago. Evidence is lacking from the key period of cat domestication 9,500–4,000 years ago”.

The study reports on the presence of cats directly dated between 5560-5280 cal BP in the early agricultural village of Quanhucun in Shaanxi, China.

“At least three different lines of scientific inquiry allow us to tell a story about cat domestication that is reminiscent of the old ‘house that Jack built’ nursery rhyme,” said study co-author Fiona Marshall, PhD, a professor of archaeology in Arts & Sciences at Washington University in St. Louis. “Our data suggest that cats were attracted to ancient farming villages by small animals, such as rodents that were living on the grain that the farmers grew, ate and stored.”

“Results of this study show that the village of Quanhucun was a source of food for the cats 5,300 years ago, and the relationship between humans and cats was commensal, or advantageous for the cats,” Marshall said. “Even if these cats were not yet domesticated, our evidence confirms that they lived in close proximity to farmers, and that the relationship had mutual benefits.”

The evidence for this study is derived from research carried out in China. The team, led by Yaowu Hu and colleagues at the Chinese Academy of Sciences, analyzed eight bones from at least two cats excavated from the site of Quanhucun .

Using radiocarbon dating and isotopic analyses of carbon and nitrogen traces in the bones of cats, dogs, deer and other wildlife unearthed near Quanhucan, the research team demonstrated how a breed of once-wild cats carved a niche for themselves in a society that thrived on the widespread cultivation of the grain millet.

Carbon and nitrogen isotopes show that cats were preying on animals that lived on farmed millet, probably rodents. At the same time, an ancient rodent burrow into a storage pit and the rodent-proof design of grain storage pots indicate that farmers had problems with rodents in the grain stores. Other clues gleaned from the Quanhucun food web suggest the relationship between cats and humans had begun to grow closer. One of the cats was aged, showing that it survived well in the village. Another ate fewer animals and more millet than expected, suggesting that it scavenged human food or was fed.

The cats of Quanhucun were outside the wild range of Near Eastern wildcats and biometrically smaller, but within the size-range of domestic cats.

By combining isotopic and archaeological data, researchers concluded that cats were advantageous for ancient farmers. Isotopic data also showed that one cat ate less meat and consumed more millet-based foods than expected, indicating that it scavenged among or was fed by people.

Marshall, an expert on animal domestication, said there currently is no DNA evidence to show whether the cats found at Quanhucun are descendants of the Near Eastern Wildcat, a subspecies not native to the area. If the Quanhucun cats turn out to be close descendents of the Near Eastern strain, it would suggest they were domesticated elsewhere and later introduced to the region.

“We do not yet know whether these cats came to China from the Near East, whether they interbred with Chinese wild-cat species, or even whether cats from China played a previously unsuspected role in domestication,” Marshall said.

This question is now being pursued by researchers based in China and in France.