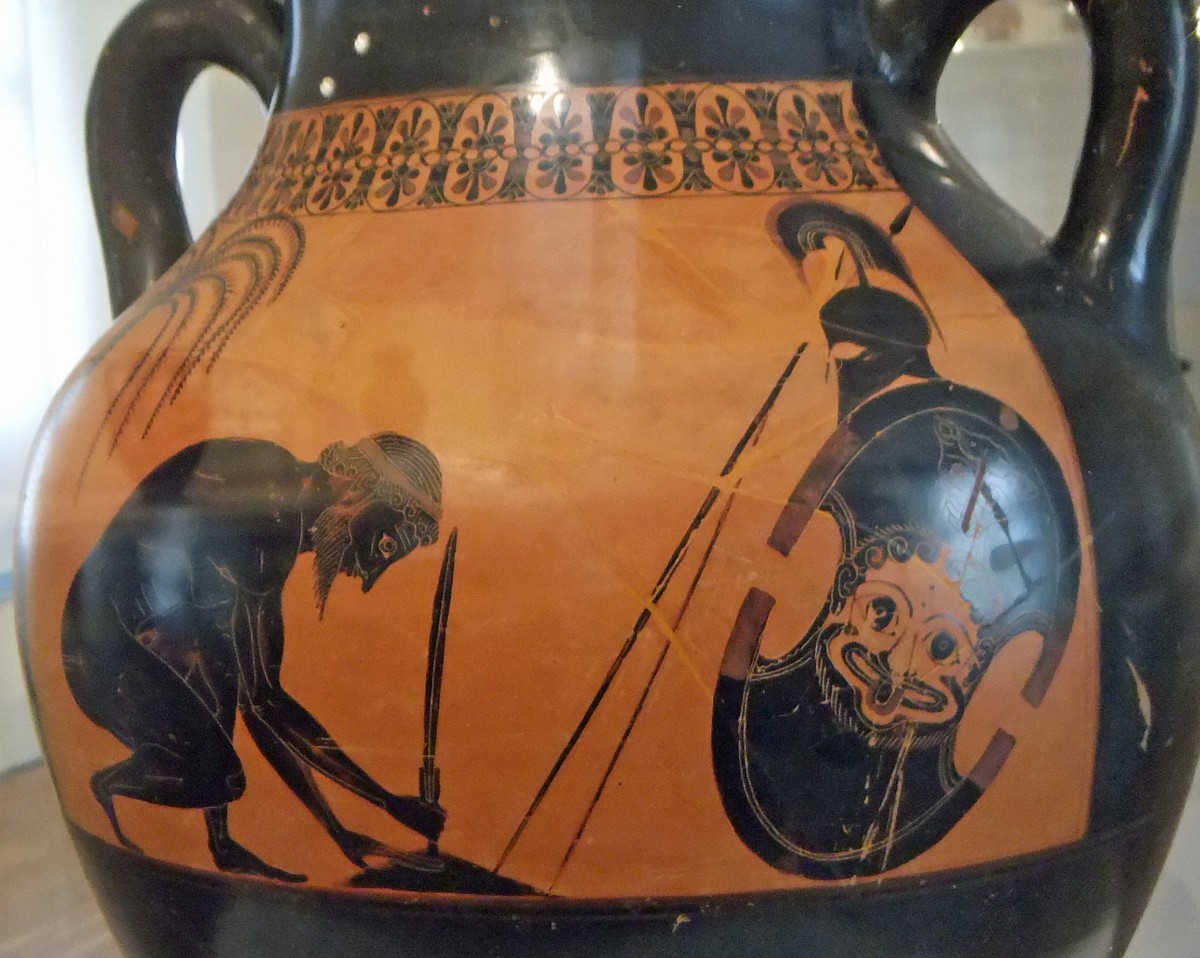 Mental Disorders Through the Eyes of a Classicist

“Mental illnesses are among the greatest challenges to understanding ourselves as human beings.”

These are the words of William V. Harris, the William R. Shepherd Professor of History,and director of the Columbia Center for the Ancient Mediterranean, who is performing a groundbreaking research exploring the description of madness and other mental disorders in Classical Litterature.

Back in 2008, the Andrew W. Mellon Foundation granded Prof. Harris a three-year grant of $1.5 million for distinguished lifetime achievement. The Professor decided to use the grant to promote research on the history of mental disorders in the classical world, and also on some other, not closely related, aspects of the classical world.

The examples are many. All three great tragedians, Sophocles, Aeschylus and Euripides, staged scenes of madness, with the most detailed being Sophocles’ Ajax, who slaughters sheep and cattle believing them to be Greek generals who disgraced him and he later commits suicide. From historical records, Pheidippides, the Athenian courier who provided the inspiration for today’s “marathons”, is said to have seen the god Pan on his famous run to Sparta.

In the framework of his research, Prof. Harris organized two conferences on the topic at Columbia, drawing classics scholars, psychiatrists and historians from around the world. Now the findings of those conferences have been published in a volume that Harris edited titled “Mental Disorders in the Classical World”. Chapter titles contributed by many of the conference participants include, “The Early Greek Medical Vocabulary of Insanity” and “Plato on Madness and the Good Life.”

During the conferences, Harris and the participants also worked on ancient terminology and classifications aiming to create a Diagnostic and Statistical Manual of Mental Disorders of ancient times and using modern-day medicine to understand ancient illnesses when possible.“The names of mental disorders that the very best ancient thinkers have used don’t often correspond to anything that exists in the modern world in a neat and tidy way,” Harris said. For example, the word “phrenitis” appears in ancient texts to describe illness characterized by delirium, fever and death. Today, some scholars think it refers to encephalitis.

But is this book the culmination of his research? “I regard this book as a useful publication, but it’s a very long way from being the last word on the subject,” Harris says. “We are left more with an agenda than a whole set of answers.”, noting that issues such as senility, demonic possession in Christianity and Judaism, and the ancient custom of seeking cures for mental (and other) illnesses by invoking the help of the gods have not been researched yet but they are possibly to be tackled in the near future.