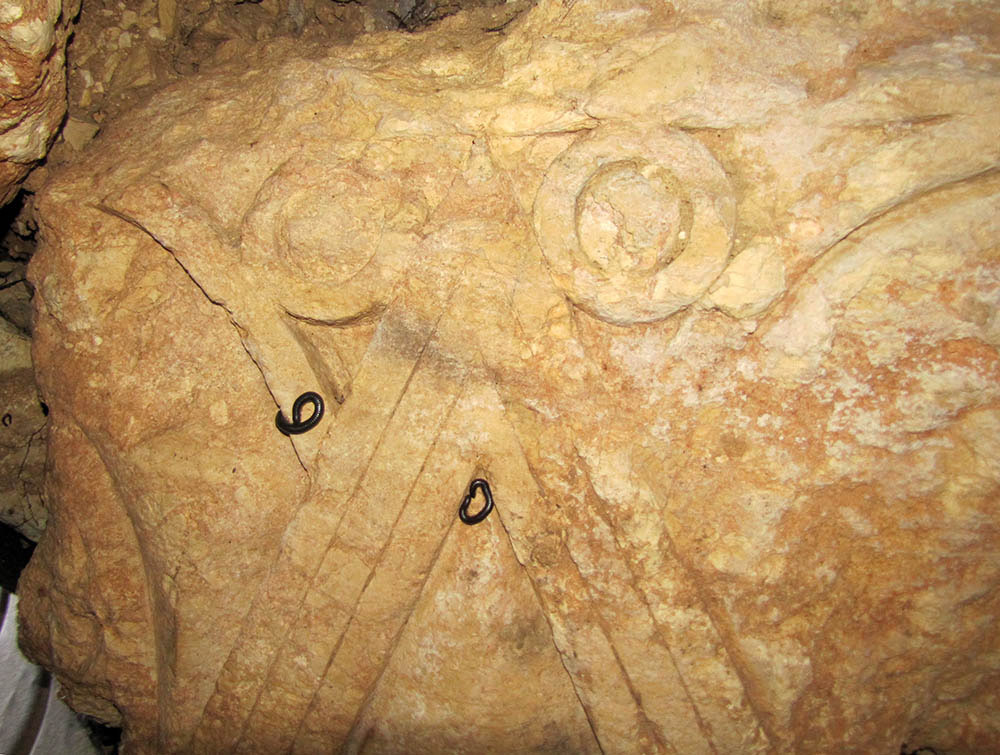 Towards the end of the tunnel

An update on the long tunnel currently excavated in Jerusalem

A water tunnel considered as the longest such tunnel ever discovered in Israel is being excavated in Jerusalem, near the train station in the southern part of the city.

The tunnel, that runs 700 ft., had been located by Benjamin Troper, training coordinator of the Kfar Etzion Field School back in April 2013, who first observed an ancient stone column against a wall in an otherwise well known site just east of the security barrier which separates Israeli from Palestinian population centers in Judea. Whilst the Israel Antiquities Authority -which had already conducted preliminary checks in the region three years ago- had decided not to proceed to excavations back then, the Kfar Etzion Field School is now performing research through digging the site, identifying the tunnel as one of the longest tunnels in the Holy Land used to transport spring water. Accroding to Yaron Rosenthal, who runs the school for the Society for the Protection of Nature in Israel, markings, stairs and aesthetic relief carved into the stone arre all indicators of the tunnel having been commissioned by a Judaean king.

The tunnel’s ceiling varies between five and nine feet and it is two to three feet wide. Both the tunnel and the stone column head at its opening -the one found initially by Troper- belonging to a state structure dating back to the kings of Judea, are considered proof that the tunnel digging was done during the First Temple period. “We were amazed at the beauty of the structure we were in, whose corridor is built from huge slabs of more than a cubic yard. At the end of this construction, a simpler path begins and a neat staircase leads to that part.”, says Rosenthal.